Mohanlal’s Malayalam blockbuster film, Pulimurugan is doing phenomenal business at the Box Office. The action entertainer, which had released on the auspicious occasion of Dussehra (October 7) is still running more than 100 centers across the Kerala Box Office. The film has shattered and set many Box Office records in Kerala including the first Rs. 100 crore grosser of Malayalam film industry.

While nearing to its 100-theatrical days, Pulimurugan also set an unbelievable record in the Mumbai circuit as well. Interestingly, Pulimurugan has successfully completed its 11-glorious weeks theatrical run in Mumbai. The achievement is extraordinary considering that Bollywood blockbusters of the year, Salman Khan starrer Sultan, Akshay Kumar’s Rustom and Sushant Singh Rajput’s MS Dhoni : The Untold Story struggled to run past 50-theatrical days in Mumbai. With this feat, Pulimurugan emerged as one of the highest running films of 2016 in Mumbai along with Marathi films Katyar Kaljat Ghusali, Natsamrat and Sairat. The actor’s Onam release, Oppam too had a remarkable run at the Mumbai Box Office. 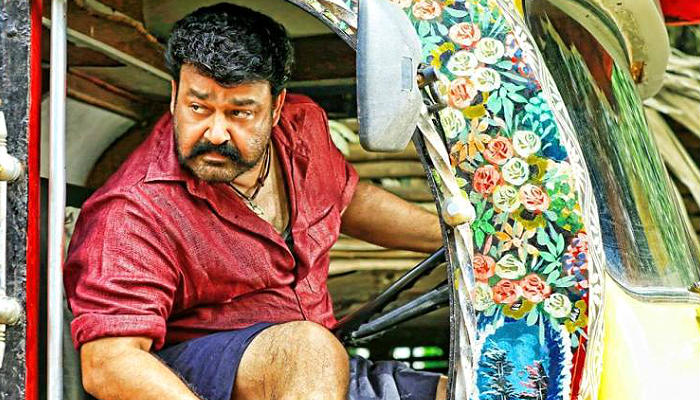 In Pulimurugan, the four-time-National award winning actor portrays the titular role of a hunter, Murugan. Directed By Vysakh and produced by Tomichan Mulakupadam, the film also stars Kamalini Mikherjee, Namitha and Jagapati Babu. Apart from Mohanlal’s acting, the film has been praised for Vysakh’s direction and Peter Hein’s stunt choreography.

The total worldwide collection of Pulimurugan now stand at Rs. 137 Crore and all set to be the first Rs. 150 crore grosser in Malayalam cinema history.