Should a dark-skinned character in a film be portrayed by an actor with a dusky complexion? The black-face/brown-face controversy has been around for years, and unfortunately with little or no sensitivity from most who need to display it.  Is it ‘fair’ to cast a fair-skinned actor in such a role? It would be a resounding no, but the film industry has been debating this without doing much constructive. Hritik Roshan donned a brown face in ‘Super 30’ or a light-skinned Bhumi Pednekar played a dark-skinned character in Ayushman Khurana-starreer Bala, Ranveer Singh in Gully Boy had a colourism controversy of his own. Now that debate has spilled on to Malayalam film industry as well.

Actor Parvathy Thiruvothu’s look in her new film ‘Rachiyamma’ has received a lot of flak on social media. 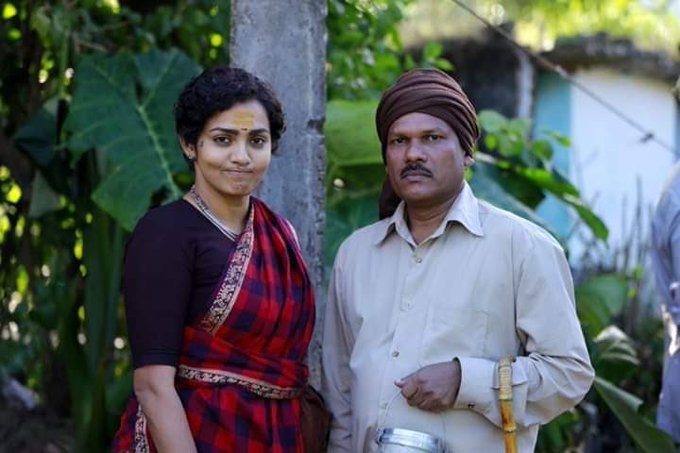 Rachiyamma, directed by Venu, one of the four segments of an anthology film – the other parts are helmed by Rajeev Ravi, Aashiq Abu and Jay R Krishnan. Venu’s segment is based on a short story of the same title in which central character is a dark-skinned woman. The story is penned by Sahitya Akademi Award-winning writer Uroob in 1969. The story delves into the relationship between an officer who comes to a village on a transfer and Rachiyamma.

A picture of Parvathy from the set of the film went viral with social media users expressing their displeasure in “whitewashing the protagonist”.

Jinal SP, a Facebook user, drew how he had pictured Rachiyamma. “Uroob describes the character as woman with dark skin as if she was born out of granite…according the writer she can’t be spotted in darkness,” he writes in his post, declaring that a light-skinned actor in such a role is not fair. 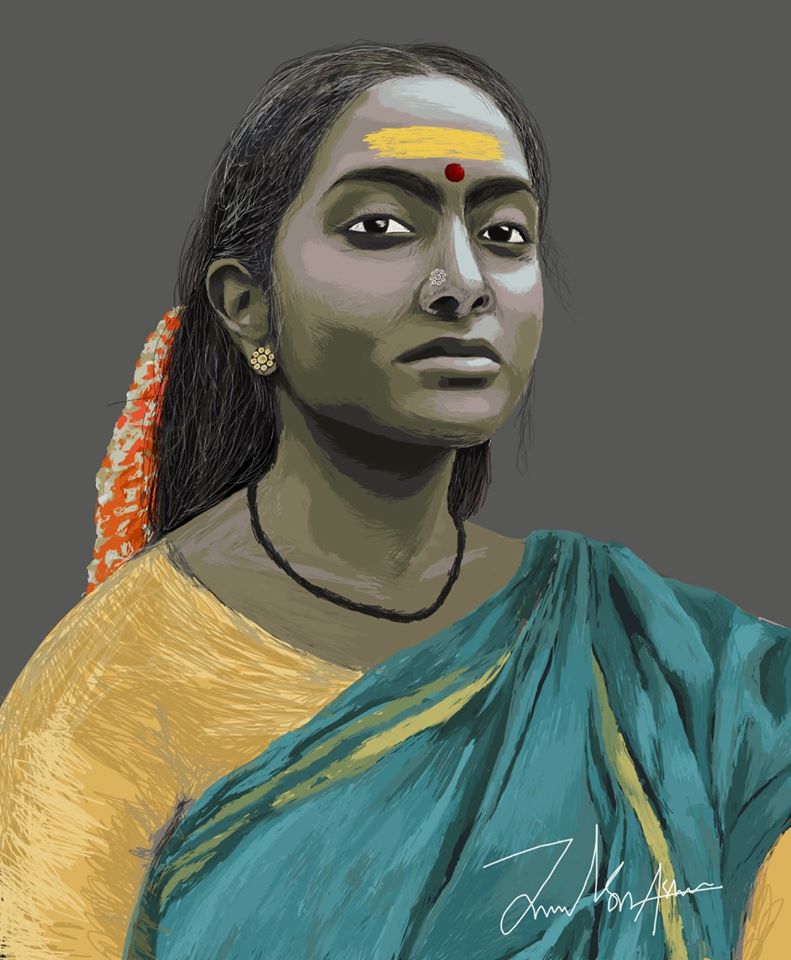 Several netizens started putting out their posts with the hashtags, ‘No More Fake Faces’ and ‘Don’t Steal Our Faces’.

During a recent film festival, the actor had reacted to the controversy. “When the time is right, we will have a conversation about Uroob’s Rachiyamma and why I played the character and what my take is. As for if I will ever represent a woman, who in real life is dark, it’s a very big question and the answer will be ‘no’. But when it comes to a fictional space and when the thing is about adaptation it is a big tricky space,” Parvathy said.