The official first look and motion poster of Mohanlal’s Odiyan have been released. The film which is a fantasy thriller will see the directorial debut of ad-film maker VA Shrikumar Menon. Produced by Mohanlal’s friend and Oppam maker Antony Perumbavoor, Odiyan is reportedly being made as the costliest all-time Malayalam film. The film, which will mark the 24th collaboration of the Mohanlal and Antony Perumbavoor stars Manju Warrier in the female lead.

Mohanlal took to his Facebook page to unveil the motion poster of Odiyan on Monday morning, July 3. The motion poster features Lalettan in an altogether different look as he can be seen in a clean-shaven look with a different hairstyle. It won’t be wrong to mention that the Malayalam superstar seems completely unrecognizable in the look. The stunning makeover of Mohanlal in the motion poster proves why versatility is a cakewalk for the 57-year old actor. 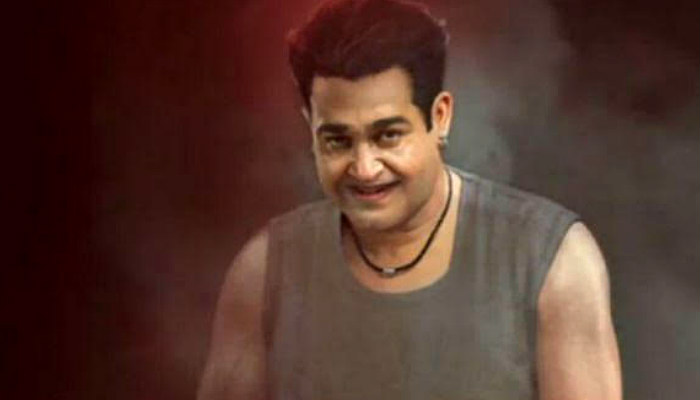 Mohanlal will be seen portraying the titular role of Odiyan Manikyan in the film. There are also reports that the five-time-National award winner is planning to shed a few extra kilos for the role. Earlier, VA Shrikumar Menon had stated that Mohanlal’s character in Odiyan will be his finest to date. He also added that his role is both physically and emotionally potent and will be one of the milestones in Mohanlal’s illustrious career.

Another takeaway from the motion poster is the haunting background music, composed by M Jayachandran.

Odiyan will also the see Mohanlal and Prakash Raj coming together after Iruvar. The film is scheduled to hit the floors in the first week of August.