Malayalam actress Sanusha Santhosh was allegedly molested by a fellow passenger on a train while travelling from the Maveli Express. While the actress raised an alarm and caught hold of her molestor, she said that no one came for help. The incident happened on Wednesday night, and the police has arrested the accused.

Travelling from Kannur to Thiruvananthpuram, Sanusha was sleeping when she suddenly felt a hand on her lips. Speaking to Asianet, the actress said, “When I woke up I saw this guy lying on the upper berth opposite me trying to feel my lips. I immediately twisted his hand and switched on the light…Only two people, scriptwriter Unni R and Ranjith, a man from Kozhikode, helped me out,” reported The News Minute. 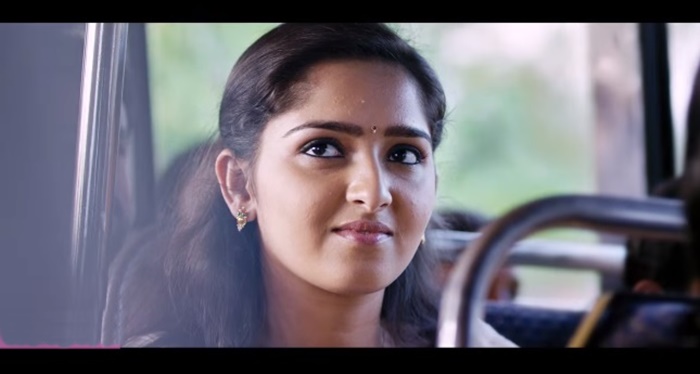 A case was registered by Thrissur railway police and the accused, Anto Jose (40) was booked under IPC Section 354, which pertains to assault or criminal force to woman with intent to outrage her modesty. The actress determined to fight the case till the end told Asianet that she has the support of her family and would do it even if she was alone.

Saddened by the fact how people’s outrage is limited only to social media, she said:

“I think people’s protest and outrage begin and end on Facebook. But when you’re confronted with a real life situation, nobody cares or reacts…Probably if I had put up a status on Facebook, there would have been many more people showing support, saying “I’m with Sanusha” and changing their display pictures. However, as a woman I want members of the community to stand up for me at times when such incidents happen, not just later on social media. It is really disheartening and I have lost faith in the society.”

Of late, a number of actresses have raised voiced against sexual abuse/harassment and some have even taken legal action against their harassers. A few days ago, even Amala Paul filed a police complaint in Chennai regarding workplace harassment. As per The News Minute, narrating the incident, Amala told the press:

“When I had gone to do dance rehearsal, for an event about to happen in Malaysia, a man spoke to me unpleasantly, like he was conducting a [sexual] trade. I was very shocked. I was very humiliated. That’s why I immediately came to complain to the police station.”

On 30 January, veteran actress Zeenat Aman filed a police complaint against a Mumbai businessman alleging criminal intimidation and stalking. As per Quint, the stalker, who was absconding has been finally been arrested. In December last year, a young Bollywood actress was allegedly molested by a fellow passenger on a flight. Although a complaint was registered under section 354, the accused secured bail. 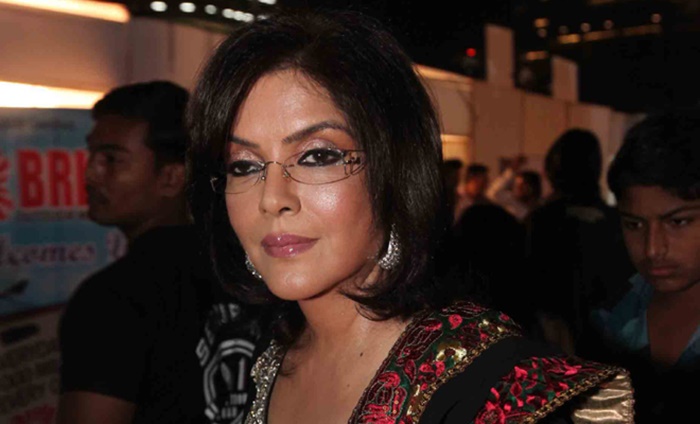 Amala has, earlier, been harassed by online trolls as well but the actress shut them up. The entertainment industry saw a number of such cases last year with actresses from Deepika Padukone to Priyanka Chopra being slut-shamed and harassed online. 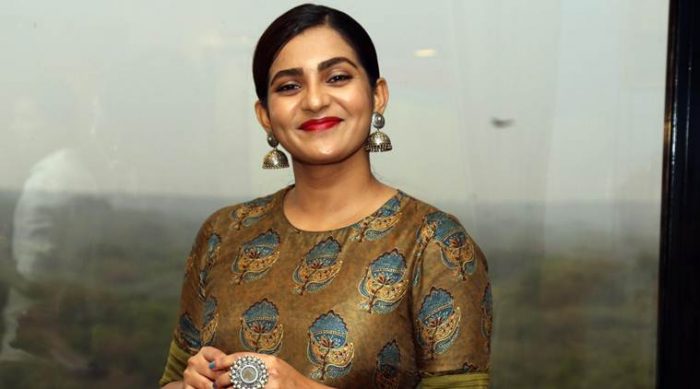 Popular Malayalam actress Parvathy Menon received a lot of flak by online trolls after she dissed Mammotty’s film Kasaba. The trolling soon turned ugly with death and rape threats, and the actress, finally, decided to take legal action.  She filed a complaint with the Cyber Cell of Ernakulam police and subsequently, two people were arrested.