In a shocking incident on March 6, Mishel Shaji Varghese, 18, hailing from Ilanji near Piravom, was found drowned near Willingdon Island in Cochin, Kerala. Mishel, a chartered accountancy student was residing at a hostel in Kacheripady, from where she had left on March 5. She was last seen on last Sunday, leaving the St.Antony’s Church near Kaloor stadium. Her body was found next evening.

After finding her dead body, investigation team stated that she had committed suicide as there were not any wounds or suspicious marks on her body. To make the statement more convincing, the postmortem reports termed ‘she was drowned’. However, Mishel’s parents are not convinced by the police report and claimed their daughter as a strong girl, who would not kill herself. 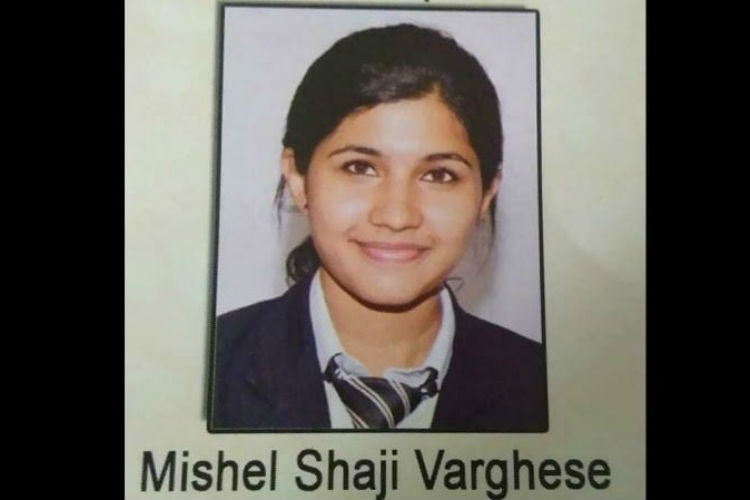 CCTV camera footage shows Mishel leaving the church. Mishel’s family are also suspicious about two guys on a bike seen near the St.Antony’s Church on the same day. Mishel’s family want police to investigate whether the two guys came in search of her. They also want police to interrogate the people who have spoken to Mishel before her mobile phone was switched off near to Kaloor. They are demanding for a deeper investigation before closing the incident as the suicide.

Meanwhile, Malayalam actors Kunchacko Boban, Unni Mukundan, Nivin Pauly, Tovino Thomas have raised their voice demanding the police to wake up and give justice to Mishel and her parents. The #JusticeForMishel hashtag has been trending on social media since by Sunday evening.

Nivin Pauly – “Mishel Shaji Varghese, A young soul departs shockingly. Crushing the hopes and dreams of a family. As the family cries for an investigation, let’s support their fight for justice.. Our small voices might help and make a world of difference.. Wake up authorities, None of Gods children should die in vain. #justiceformishel”

Unni Mukundan – “May your soul rest in peace Mishel….. and the sad part is that nobody seems to be bothered about this… suspiciously found dead ??? Anybody listening? Police… authorities…Crimes keep happening… names of the victims keep changing… #GodsOwnCountry #Protest #Justice #JusticeForMishel”

Jude Anthany – “We need the government and media to act to get justice for Mishel Shaji, just like we united for the actress. #justiceformishel”

Parvatii Nair – “Break the silence before it’s too late..!! #Justice for our sister Mishel..!! #JusticeforMishel”