After the Box Office success of Kunjiramayanam, Malayalam director Basil Joseph is ready to entertain the film audience with his second outing, Godha. Jointly produced by CV Sarathi, Mukesh R Mehta and AV Anoop under their banners E4 Entertainment and AVA Productions, the film marks the Malayalam debut of Punjabi actress Wamiqa Gabbi of the 2016 Tamil film Maalai Naerathu Mayakkam fame. Godha features Tovino Thomas in the lead whereas writer-turned-actor Renji Panicker will be seen essaying the role of Tovino’s father.

With the film just one week away from its theatrical release, Basil Joseph talked to InUth exclusively.

Congratulations for the stupendous response to Godha trailer. How different is this film from your debut Kunjiramayanam?
Thank you! Well, Kunjiramayanam was an out and out comedy entertainer. If you have watched the film, you can see that the film depicts the story of an unmarried NRI guy played by Vineeth Sreenivasan. It was a light comedy filled with many funny one-liners. But Godha is entirely different from Kunjiramayanam. Godha will be a clean family entertainer with an equal dose of comedy, romance, family emotions, and action. Unlike Kunjiramayanam, Godha will envisage many visual comedy scenes that are sure to be received well by the audience. The budget of Godha is much higher than Kunjiramayanam. The film has been shot in the beautiful locales of Punjab and Maharashtra. And thanks to the makers, we have received the best available locations to shoot the wrestling competitions featured in the film.

What inspired you to cast a non-Malayalam heroine Wamiqa Gabbi as the protagonist of Godha?
Wamiqa Gabbi portrays the central character of a female Punjabi wrestler, Adithi Singh in the film. We were looking for a fresh face to cast as our led heroine and our producer CV Sarathi suggested Wamiqa’s name to me. I have seen her Tamil film Maalai Naerathu Mayakkam, where she plays the role of Manoja with real conviction. And if you had watched her Dubsmash videos in her Instagram account, you can actually figure out the funny bones she encompasses. The role of Adithi Singh is tailor-made for Wamiqa as she is basically from Punjab. Also, the character of Wamiqa in Godha is similar to her real life character. She is a real-life entertainer. 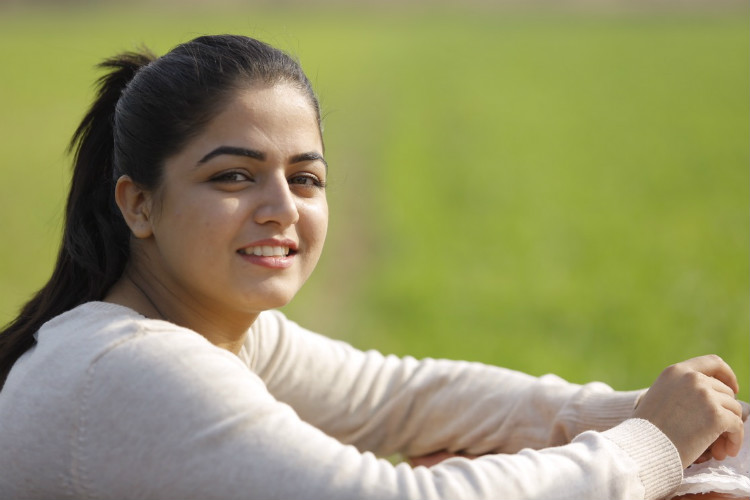 Going by trailer, Godha promises to be an action entertainer with wrestling as the main backdrop. Do you think the kicks and punches of Wamiqa will inspire our ladies to learn self-defense in real life?
100%! I can say it with full confidence that after watching Godha, many girls will definitely try to learn wrestling for self-defense. The stunts performed by Wamiqa in Godha will definitely inspire many of our sisters in our country to live the life with full confidence. I’m dedicating Godha to all my sisters in India.

Your main lead actor Tovino Thomas is on a roll in 2017 with back-to-back success Ezra and Oru Mexican Aparatha? Do you think you can provide hat-trick of success for him with Godha?
I hope so! It’s up to the audience. All I can say is we have made a good clean film with equal contributions from every cast of the film. Not just Tovino, even Renji Panicker and Maala Parvathi have significant roles in the film as Tovino’s parents. According to Maala Parvathi, her role is one of the best roles of her career. What else one director wants to listen?

Tovino Thomas will be experimenting comedy for the first time in his career. Do you think he can pull off the role when you have the comedy stars like Aju Varghese, Hareesh Perumanna, Biju Kuttan and Dharmatmajan along with him in Godha?
Tovino Thomas is one of the most talented actors we have from our younger generation in this industry. He had to wait for around 10 films to get his first film as the main lead. Be it his performance as supporting actor in Ennu Ninte Moideen and Guppy or his antagonist role in Style and ABCD, Tovino has proved his versatility as an actor in all roles. And I don’t think needs to be worried when he’s surrounded by our comedy kings like Aju Varghese, Hareesh Perumanna, Biju Kuttan and Dharmatmajan. His comic timing was excellent and almost at par with them in the crucial comedy scenes of the film. In fact, his one-liner followed by that jumping style shown in the trailer was one of the talking points after Godha’s trailer release. 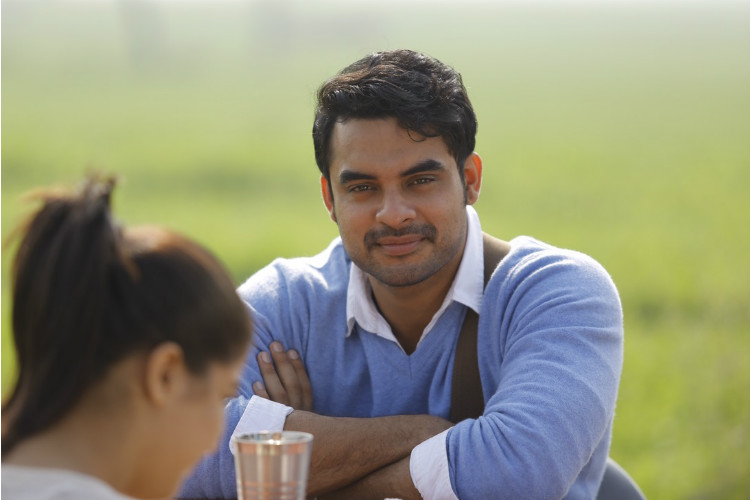 Godha is also touted to be a musical comedy. Tell us about the music of the film?
The music of the film has been composed by Shaan Rahman. There are eleven songs in Godha. Most of the songs are situational songs in the film, which is why we cannot release the songs online. That’s the main reason why we have decided to release the lyrics video of ‘Rabba Bayankiraya’ song. The songs in the film feature many of the interesting portions of the film.

What’s the run-time duration of Godha?
Godha is two-hour and forty-seven second long.

Ohh… Two hours? Means more screens and more money?
Not exactly! Actually, there is no need to drag a film like Godha. It’s just ‘come, enjoy and leave with a smile on your face’ kind of a movie. 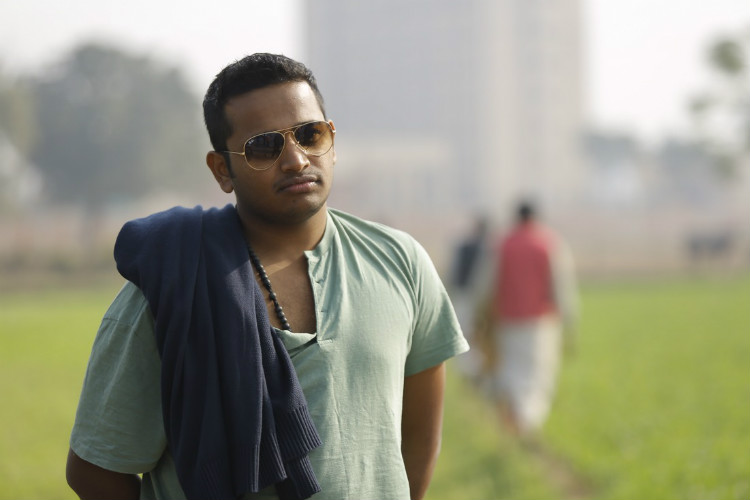 Heard you guys are planning to release Godha soon in the Middle East? Don’t you think an early release in overseas will pave way for the pirated prints of the film online?
I don’t think it will be an issue for Godha. Even the pirated versions of Sakhavu released online upon its theatrical release in Kerala. If the film and the word-of-mouth publicity are good, then the film will automatically find its takers regardless of the release of pirated versions of a film.

Heard you are planning to make a 3D film after the release of Godha. Any truth in that?
Yes, I’m working towards it. The film is still in the scripting stage and so, I can’t reveal much about it right now.

Godha also stars Sreejith Ravi and Mamukoya. The trailer of the film has met with positive response from the audience upon its release. The film is also one of the most awaited Malayalam releases of 2017 and is scheduled to hit the screens on May 19, 2017.