The official trailer of Mohanlal’s upcoming film 1971 Beyond Borders has been released. Directed by director-turned-actor Major Ravi and produced by Haneef Mohammed under his banner Red Rose Creations, the war-thriller also marks the fourth instalment of Major Mahadevan series. Earlier, Mohanlal had portrayed the same role in the Major Ravi’s previous films including Keerthi Chakra, Kurukshetra, and Kandahar. The film is set in two time periods and depicts the story of Indo-Pak war of 1971.

The 2-minute long trailer introduces Mohanlal as Major Sahadevan, who fought for India during the Indo-Pak war of 1971. The trailer also features Telugu actor Allu Sirish as a young Tamil soldier and Bollywood actor Arunodhay Singh, who portrays the lead of Pakistan army. Asha Sarath was also seen in the trailer as the wife of Major Sahadevan. The trailer also features many patriotic dialogues delivered by Mohanlal, which is sure to be lauded once the film hit the screens. Going by the film’s trailer, 1971 Beyond Borders promises to be yet another action-packed war thriller with patriotism as its main backdrop.

Meanwhile, 1971 beyond Borders creates history on the Facebook page as the trailer of the new Lalettan starrer had trended No.1 on Facebook, which is a remarkable feat considering that Malayalam films rarely trends at numero-uno on Facebook. The No.1 trend of Facebook also suggests that 1971 Beyond Borders will be Mohanlal’s fourth Malayalam blockbuster in a span of 8 months after Oppam, Pulimurugan and Munthirivallikal Thalirrkumbol. 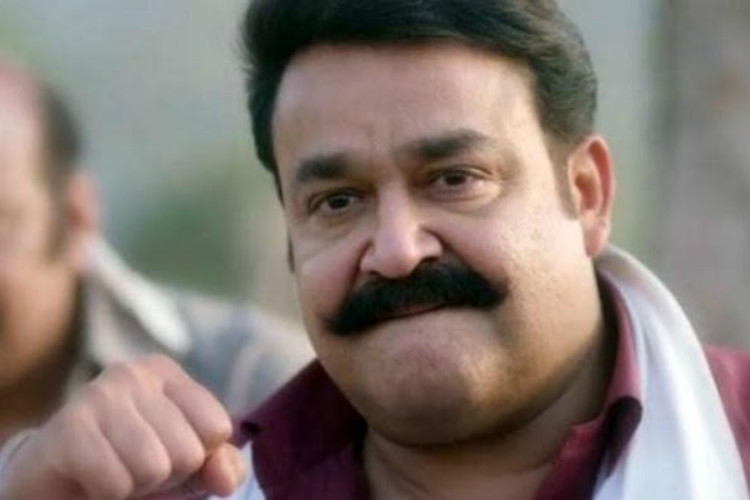