Mohanlal started his acting career at the age of 18 in an unreleased film called Thiranottam. Before venturing into the cinema, Mohanlal was a professional wrestler. He also won the Kerala state wrestling championship title in 1977-78.

Mohanlal recently made a unique record by delivering 5 straight blockbusters in 5 months to become the only actor to do so. His 2016 releases, Telugu film Janatha Garage and Manyam Puli and Malayalam films Oppam, Pulimurugan and the 2017 film Munthirivallikal Thalirkkumbol turned out to be clean blockbusters at the box office. He also delivered the first Rs 150 crore blockbuster of Malayalam cinema history in the form of Pulimurugan. 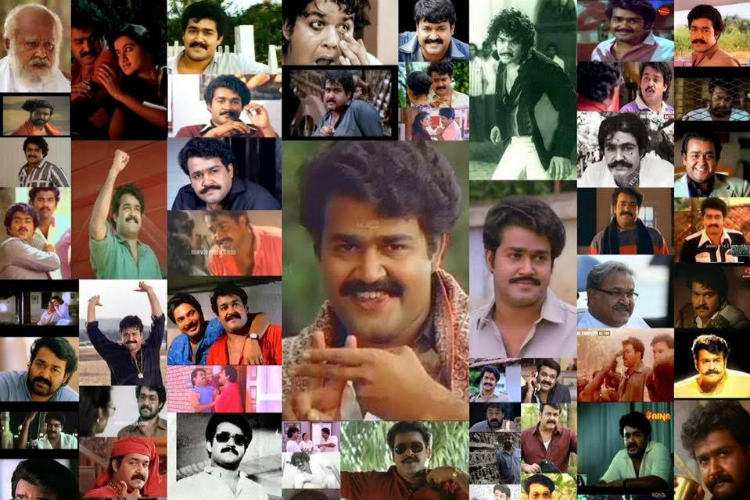 The Malayalam superstar has set many records in his acting career and among those, the most unbelievable record has come in the year 1986 when he had 28 super hits at the box office. Yes, you heard it right! 28 super hits in a calendar year. He is also world’s first actor to achieve this feat.

In 1986, 34 films of Mohanlal were released as the main lead actor. Of these, 2 8 films were clean hits at the Box Office.

Have a look at those successful films: 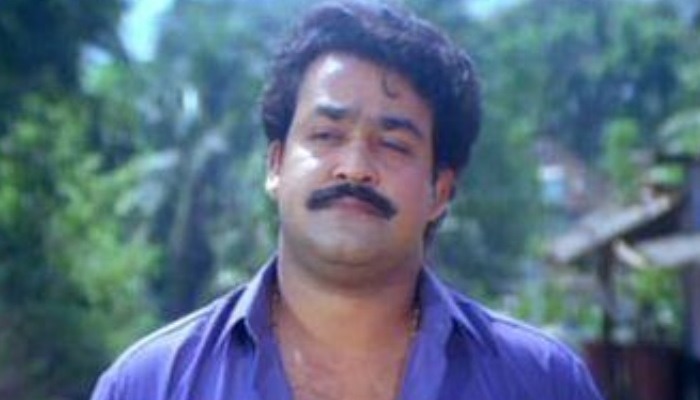 Mohanlal is the only South Indian actor to receive IIFA award, for his performance in Bollywood film, Company. He was honored with the Padma Shri by the Government of India for his contribution to Indian cinema. In 2009, Mohanlal emerges the first Indian actor to be given the honorary rank of Lieutenant Colonel in the Territorial Army of India.