Except for Malayalam film industry, within one month of its theatrical release, Baahubali 2 has emerged as the all-time biggest blockbusters in Telugu, Tamil, Bollywood and Kannada film industry. The movie has broken the lifetime collections of Baahubali 1 (Telugu), Enthiran (Tamil), Dangal (Bollywood) Kannada (Kirik Party) to do so. It’s a remarkable achievement considering it smashed all these records within just 30 calendar days.

However, Baahubali 2 is yet to become the all-time Malayalam industry blockbuster as the film is yet to cross the Rs 87 crore mark set by the 2016 Mohanlal blockbuster Pulimurugan.

Also read: Dangal crosses Rs 800 crore at China Box Office. Here’s why this Aamir Khan movie failed to collect this much in India

Baahubali 2 has so far minted Rs 68 crore at the Kerala Box Office. The film is only Rs 19 crore away to receive the all-time Malayalam industry hit label.

Also read: Mahesh Babu vs Varun Dhawan at Box Office as SPYder to take on Judwaa 2 this Dusshera 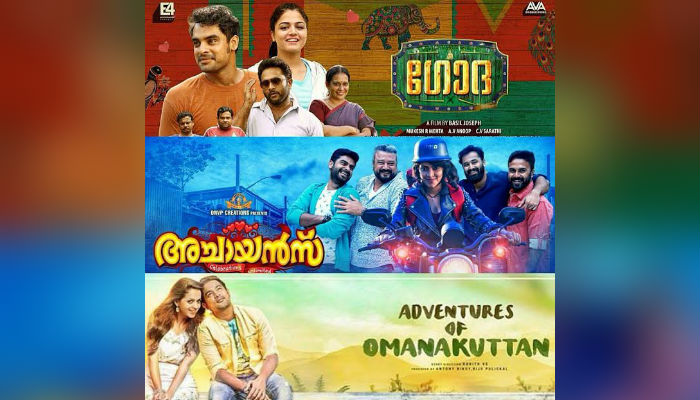 But the only disadvantage for Baahubali 2 is that most of the recently released Malayalam films are doing good business at the Kerala Box Office. Be it Godha or Achayans, both Malayalam films are giving a tough challenge to the movie at the Kerala Box Office. Even Adventures Of Omanakuttan, which started on a dismal note, has registered a decent business across Kerala following the positive word-of-mouth.

Can Baahubali 2 break Mohanlal’s Pulimurugan record at the Kerala Box Office? Seems like a 30-70 chance now.

Also read: Here’s the list of non Malayalam Mohanlal films that prove why he’s an actor beyond language divide