SS Rajamouli’s Baahubali: The Conclusion is slated to be released on Friday. Jointly produced by Shobu Yarlagadda, Kovelamudi Raghavendra Rao and Prasad Devineni, the movie is a sequel to the 2015 blockbuster Baahubali: The Beginning. The film stars Prabhas, Rana Daggubati, Anushka Shetty and Tamannaah Bhatia in lead roles.

The advance booking of Malayalam version of Baahubali 2 has started and most of the shows have already been sold out within minutes. The first shows are scheduled to start at 6:00 AM at the majority of cinema halls across Kerala. At some places, special fan shows are scheduled to begin at 3:00 AM, which is a first for any film at the Kerala Box Office. The unprecedented craze over the advance booking suggests that the Prabhas-Rana Daggubati starrer is all set to break the all-time opening day records set by the recent Mammootty blockbuster The Great Father. 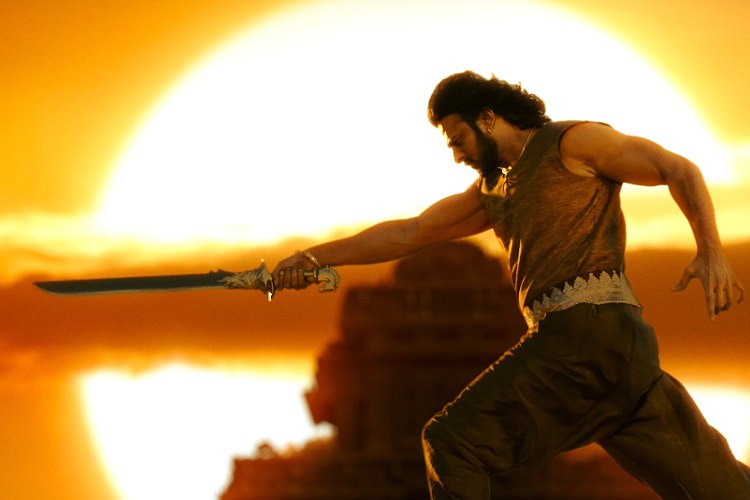 The makers are also planning a massive release in Kerala. The exact number of screens are yet to be revealed, but as per the early trends, the film is set to have 300 plus screens at the Kerala Box Office.