The much awaited Mammootty starrer, The Great Father is finally releasing tomorrow. Written and directed by debutant Haneef Adeni, the film has been produced by August Cinema – a joint production of Malayalam actor Prithviraj, director Santhosh Sivan, Tamil actor Arya and producer Shaji Nadeshan. The Great Father also marks the third Malayalam outing of Arya after Urumi and Double Barrel.

While The Great Father is a few hours away from its grand theatrical release, InUth brings to you six reasons why this Mammootty-starrer will continue Malayalam cinema’s winning streak in 2017

1) The Great Father is probably the most awaited Mammooty release of recent times. Though the superstar had one clean hit out of his previous five releases, it didn’t affect his stardom at all. The film stars Mammootty in the titular role of David Nainan Vedippara . The hype for The Great Father is almost similar to the buzz of actor’s previous hits Pokkiriraja and Bhaskar The Rascal.

2) The craze for The Great Father is unprecedented ever since the makers released the first teaser of the film. The stylish teaser, which had released on 10 February 2017 went on to become the first Indian film teaser to cross 1 crore views on Facebook.

3) The Great Father is bankrolled by August Cinemas, one of the prominent film production house owned by Malayalam actor Prithviraj along with director Santhosh Sivan, Tamil actor Arya and producer Shaji Nadeshan. It won’t be wrong to say that the makers had done full justice to promote their film, especially Prithviraj who promoted the film at regular intervals on his Facebook page. The Great Father also marks the second collaboration of ‘Prithviraj-Mammootty’ after the 2010 blockbuster Pokkiriraja.

4) The Great Father also marks the third Malayalam outing of Tamil actor Arya. The actor will be seen in the role of Andrews Eapen Umbakkal – a character with shades of grey. Similar to film’s trailer, the actor’s beefed up look from the film had gone viral across social media. 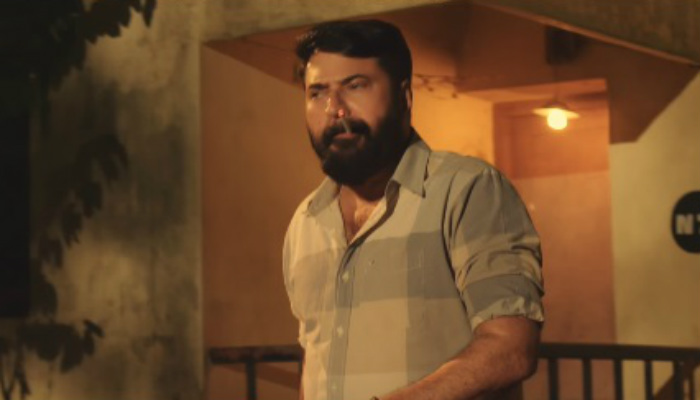 5) The Great Father is all set to have a wide release not just in Kerala, but overseas as well. While the actual screens are yet-to-be-revealed, there are strong possibilities that film will be releasing in more screens than Mohanlal’s Pulimurugan. The film will have a grand release in Australia tomorrow, which is the first time for a Malayalam cinema to premiere there upon its Kerala theatrical release.

6) The film is carrying terrific buzz in rest of Indian markets as well, especially at Mumbai, Chennai and Bangalore. The film also marks the 34th subtitle outing of Vivek Ranjit, who’s the main pillar of Malayalam films’ success at rest of India markets these days. His other dubbed releases of 2017, including Jomonte Suvisheshangal, Ezra, Angamaly Diaries and Oru Mexican Aparatha were super hits at non-Kerala markets as well.