More than 15 months have passed since #MeToo morphed from a Twitter hashtag to a full-blown movement across the world, where women called out inappropriate behaviour. And it seems like many privileged souls are still too comfortably tucked into their cocoon to understand the nuances of this historic call-to-action. After Rani Mukerji aired her distressing twenty cents (actual value: nil) on the matter, it is Malayalam director Lal Jose garbling out his understanding of #MeToo. It’s no surprise that what he said was incredibly infuriating. 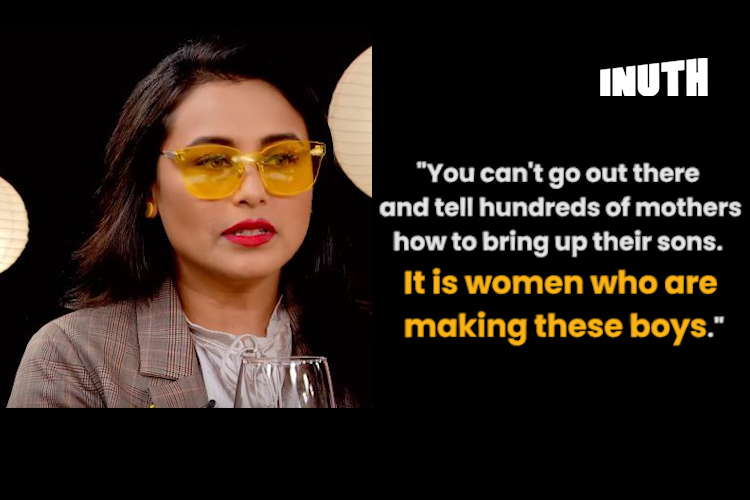 According to this report in Silverscreen, Lal Jose said that he now had to think twice before employing women, in the aftermath of the #MeToo movement. He’s quoted as saying, “When I am on sets, sometimes I am angry and sometimes friendly. I talk to men and women in the same way. But not necessarily everyone will take my behaviour in a good sense. This movement has created fear but the concern here is if the fear is for good or for bad.”

Over the course of the interview, the director expressed another ‘fear’ about women losing out on opportunities because of ‘spineless filmmakers’. Yes, he said that while perpetuating this exact fear. No, he probably doesn’t get the irony.

It should come as no surprise that Lal Jose has been a frequent collaborator with actor Dileep – solely responsible for the formation of the WCC.

As if that wasn’t bad enough, the director of Meesha Madhavan chose to go completely tone-deaf while saying this: “I don’t understand what a woman gains by levelling an accusation against a man for an incident that happened 20 years ago. Especially when the man is at a completely different stage in his life.”

Ummm… some semblance of justice? There’s no expiry date on when or how long survivors of sexual harassment or assault take to share their stories!

Only a few months ago, superstar Mohanlal called the #MeToo movement a ‘fad’. Not only are both Mohanlal and Lal Jose’s thoughts on #MeToo largely uninformed, but they’re also dangerous. Any man beginning to ‘fear’ women while treating them as an equal has been conditioned to look them through the lens of a deity or an object of sex. These men have probably never related to women as fellow humans.

Lal Jose is wrong in perpetuating a fear among his male colleagues. Only those guilty of inappropriate behaviour should have anything to fear because of #MeToo. Women have already faced oppression in so many ways, calling out their abuser shouldn’t make them fear for their job. Men like Lal Jose need to get this through their skull.