A year after Malayalam actress was abducted and assaulted in a moving car on the way from Thrissur to Kochi, the Kerala High Court on Wednesday decided to hand over the documents related to the case to actor Dileep.

One of the most popular actors in the Malayalam film industry, Dileep is one of accused in the case.

Malayalam actress abduction & assault case: Ernakulam Court ordered that all documents in connection with the case except visuals of attack can be handed over to accused.Victim has demanded for a special court for trial. She has submitted request seeking a female judge for trial

Last month, Dileep had asked for access to the visuals of the attack but the court refused to hand it over after the prosecution claimed that it might affect the case. 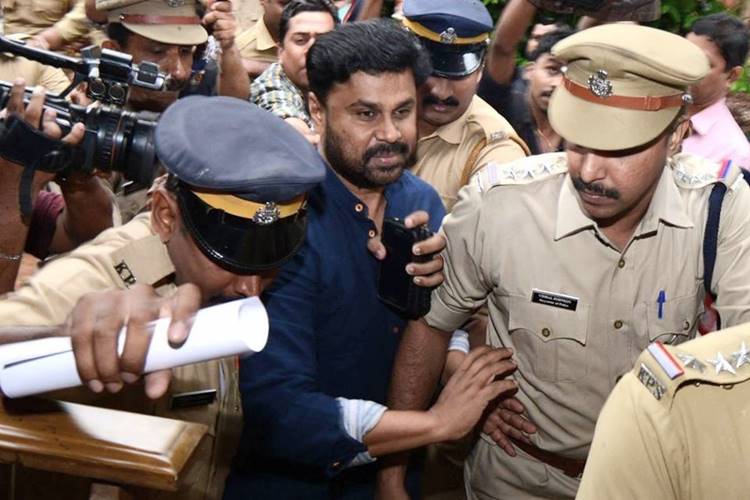 According to the ANI, the actress has demanded that the case be shifted to a special court. Also, she requested for a female judge for the trial. The next hearing has been scheduled on March 28.