Bollywood actress Raveena Tandon is all set to entertain the audience with her upcoming film Maatr. The audience is eagerly waiting to watch her in a never before seen avatar but the film got delayed due to some reasons. The film is facing many controversies due to an allegation on film’s producer Anjum Rizvi. However, Raveena informed media that everything has been sorted and the film would release on April 21.

“The case has been settled and we have got the NOC. Now the movie shall release on 21 April. The rumours of any more issues are fake and we have no more troubles in the proceeding,” said Raveena.

The actress was spotted at PVR Andheri on Tuesday morning with few other woman achievers for the promotion of an NGO called She’s Ambassador Program which focuses on girl’s welfare development. 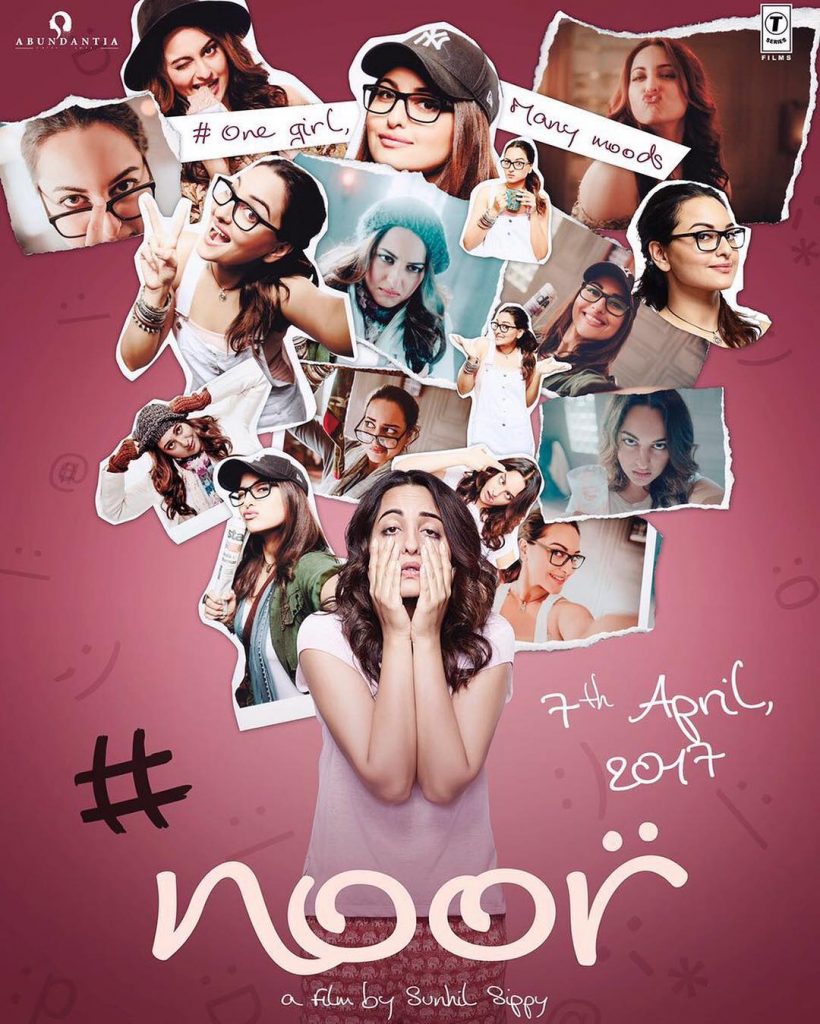 Meanwhile, Maatr is all set to clash with Sonakshi Sinha’s Noor. The film will see Sonakshi in the role of a journalist. So now it will be interesting to watch if Sonakshi Sinha’s magic overshadows Raveena Tandon’s come-back or not.

During the event, Raveena who has done a voice-over for a short film by She’s ambassador Program said, “I have been raised by my mother in such a way that I have a lot of compassion towards young people.”

Also Read: Here’s what Raveena Tandon has to say about her equation with ex-Akshay Kumar’s wife Twinkle Khanna

“At the age of 11, I had removed a kid from the mud. Such were the situation I went through. This is the reason I started indulging into NGO projects,” she added.

Congress political leader Priya Dutt concluded the event said,”When I was in parliament, nobody took interest to talk about children and women. Today I want to say that just believe in whatever you do and you can be successful like these women in the panel today.”

On the film front, Raveena has last appeared in a cameo role in Anurag Kashyap’s Bombay Velvet. Directed by Aster Sayed the film has been produced by Anjum Rizvi and Manoj Adhikari.