What comes to your mind when one says Malayalam film industry?

For someone in Delhi or Mumbai, a Tamil, Telugu or Malayalam movie may all be “south Indian movies”. And as they are often stereotyped, south Indian films are not just about illogical action scenes or brazen heroism.

Unlike the Tamil and Telugu industries, Malayalam films rarely had a global or pan-Indian audience.

Though not many, quite a few of recent Malayalam films are out there on online streaming platforms like Netflix.

Over the past few years, an array of new talents entered the Malayalam film industry, Mollywood, making several out-of-the box movies. These films have a contemporariness to it that makes them highly relatable and also deals with some hitherto unexplored themes.

If you are a movie buff, here is a list of films available on Netflix that you may fall in love with:

Aalorukam (2018): Winner of National Award for Best Film on Social Issues, V C Abhilash’s movie revolves around 75-year-old Pappu Pisharody who is devoted to his traditional art ‘Ottamthullal’. Pisharody is in search of his missing son, who had left home years ago. Indrans, who is largely known for his comic roles, brilliantly portrays Pisharody, winning the State Award for Best Actor. 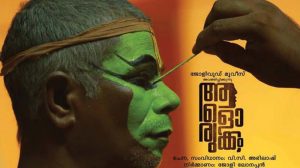 Sudani from Nigeria (2018): Zakaria Mohammed’s heart-warming debut Sudani from Nigeria won not just hearts, but accolades from film festivals too. The film is set in a rural town of Malappuram and a football club there. The club ropes in on Samuel, a player from Africa, who meets with an accident. A bedridden Samuel is taken care of by two motherly figures played by veteran theatre actors, Savithri Sreedharan and Sarasa Balussery. Sudani from Nigeria exemplifies how love and compassion break language barriers. 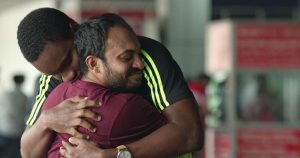 Ottaal aka The Trap (2014): Jayaraj ‘s film about child labour has swept numerous awards including one at the Berlin International Film Festival. The 81-min-long film is an adaptation of Anton Chekhov’s short story Vanka. Ottaal revolves around an orphan boy Kuttapayi and his grandfather in a village of Kuttanad. The cinematography ably captures the picturesque landscapes of Kuttanad. But be ready to wipe the tears as your heart will definitely go out for Kuttapayi.

Angamaly Diaries (2017): If you are a fan of Gangs of Wasseypur, this is a film to watch out for. Lijo Jose Palliseri’s low-budget crime drama centres on gang wars in Angamaly, a city in Ernakulam. Lijo’s film is laced with some quirky music and impressive performances from the cast, which includes 86 new faces. 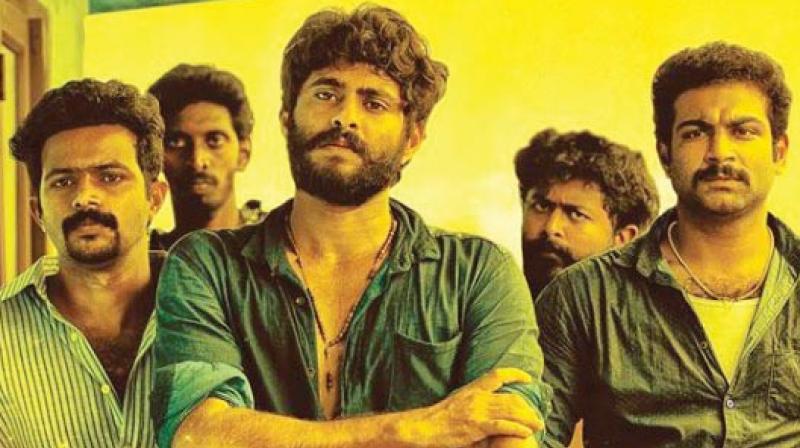 Shavam (Corpse- 2015): Don Palathara’s film is centred on the happenings on a funeral day in a middle class Christian family. Shot in black and white, the film did not get a theatrical release. It was, however, screened at various parts of the state by ’Kaazhcha’ film society, a collective of many film lovers, under the banner ‘cinema vandi’ (cinema vehicle).

His next venture Vithu (2017) is available for streaming on Tao films. 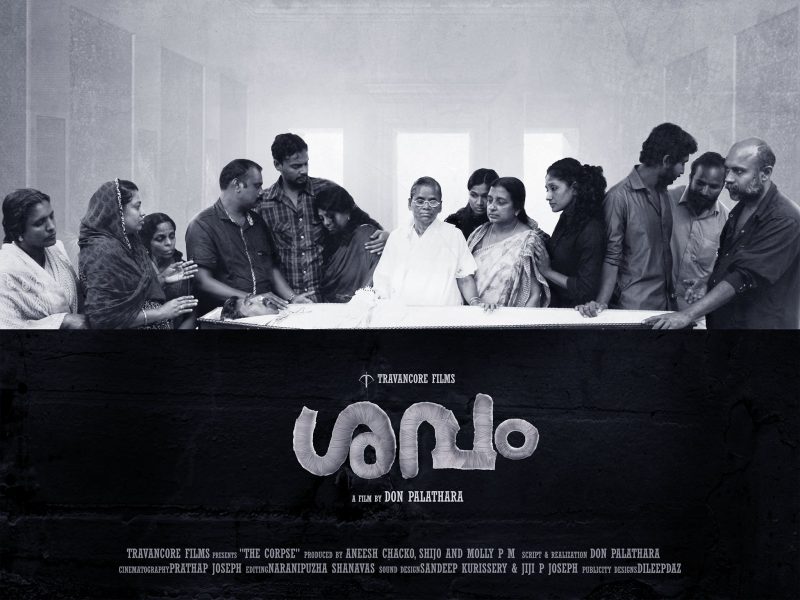 Ozhivudivasathe Kali (An off day game- 2015): On the day of a by-election five, friends decide to celebrate the holiday inside a forest. What begins as a casual game ends in a shocking way depicting how caste operates in a subtle yet brutal manner in our lives. Sanal Kumar Sashidharan’s second feature film is a winner of several accolades including the Kerala State award for Best Film.

His debut film Oraalpokkam, a crowd-funded production, was also screened through the ‘cinema vandi’. 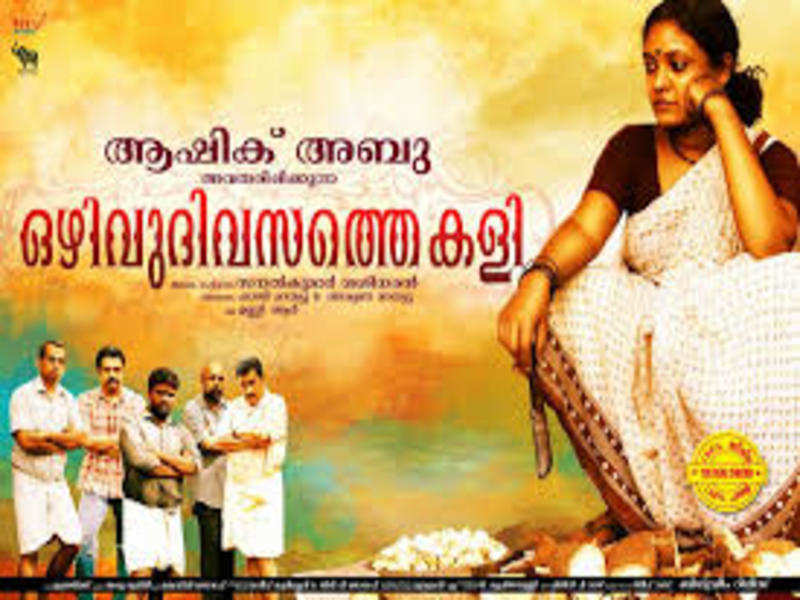 Maheshinte Prathikaram aka Mahesh’s Revenge (2016): Dileesh Pothan’s debut film has an apt title, but it is not a usual revenge drama. Set in the scenic Idukki district of Kerala, the protagonist Mahesh (Fahadh Faasil) is a photographer who runs a studio handed over to him by his father. The film depicts how Mahesh’s outlook about photography and also his life changes with a series of events. This comedy drama is a refreshing take on the oft-repeated themes of love and revenge. Bet you, it will set you hooked till the end. 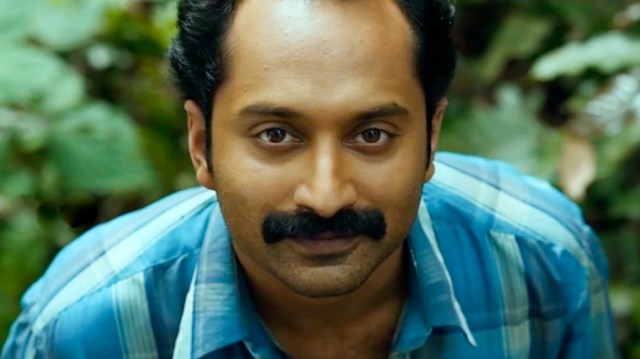 Other films to look out for on the OTT platform include Eeda, Annayum Rasoolum, Minnaminung (Fireflies) and Kanyaka Talkies. Without big budget or superstar presence, these films have made their mark with refreshing scripts and stellar performances.

So what are you waiting for? Update your binge watch list and enjoy what Malayalam cinema has to offer.