The trailer for upcoming Bollywood film Befikre has been released. The lead actors, Ranveer Singh and Vaani Kapoor hold nothing back as the duo engages in several lustful scenes.

The film is certainly expected to set fire at the box office on December 9 as fans lauded the chemistry between the two stars in the trailer.

The trailer, which was released at the Eiffel tower, makes it clear that this movie would be nothing like the Yash Raj bracket of films. 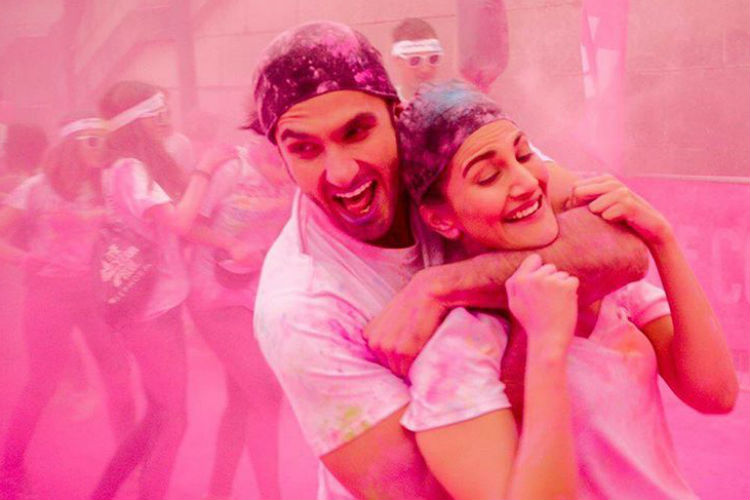 The movie is set in the city of Paris and outlines a casual, sexual relationship between the two carefree leads. The highlight of the trailer has been Vaani matching Ranvir’s striptease with hers as she climbs atop a bar counter and dances her way through. Needless to say, the film is not the family-friendly, romance type.

“This feels surreal. I am having the launch of my film’s trailer at the Eiffel tower, and this is an Aditya Chopra film! I can hardly believe what’s happening to me. That’s why my Twitter bio says that I am living the dream,” an excited Vaani Kapoor states.