Raj Kapoor’s worldwide fame is unquestionable. Grandson and Bollywood actor Ranbir Kapoor once recounted a vignette about Bollywood’s original showman, where Russian fans carried his car from outside a theatre to his hotel, as a mark of their respect. And if there was any doubt about the late actor’s fans from around the world, a Chinese man was spotted singing ‘Awara Hoon’ and the video has since gone viral. 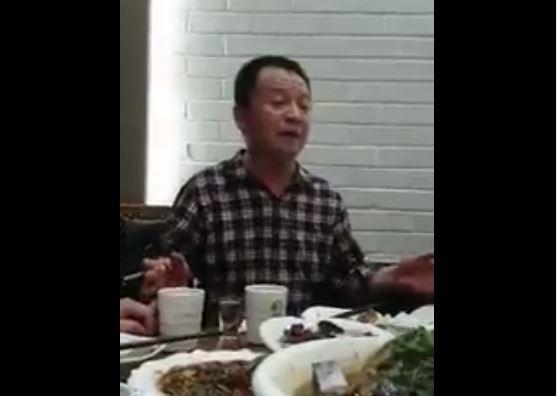 The song from Raj Kapoor’s film Awaara came out all the way back in 1951 and reportedly became a rage in China. So much so that even Mao Zedong was believed to list the song and the film among his Bollywood favourites.

Do you hear the perfect diction? It’s admirable that a Chinese national heard the song so many times that he perfected the pronunciation of all Urdu words in the song.

There is an anecdote about Kapoor refusing to go to China after he put on weight, during the later part of his life. According to son Randhir, he said that the fans identified the Raj Kapoor from films like Awaara and Shri 420 and that greeting them might break his image in China.

Well, it looks like Raj Kapoor continues to live somewhere deep inside Chinese pop culture, and we can’t help but smile.