Everyone knows about the musician stereotype in pop culture. They live in their shorts, strum guitars and roll doobies. They also routinely look at their watch through the obstructing hair, and are surprised at how quickly time has passed. Didn’t they just start jamming? Which was followed by a 15-minute solo by their ‘in-the-zone’ lead guitarist? Kenny Sebastian’s Die Trying delves in to all of this and says very little that we didn’t already know. By setting itself in the early 2000s, the show mines laughs out of ‘sitting ducks’ like landline phones, dial-up Internet and Yahoo search. 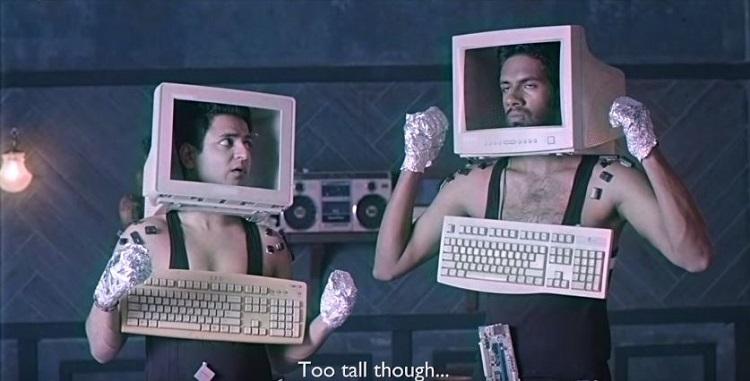 For the uninitiated, the show is inspired from Sebastian’s real-life struggle as a musician in Bangalore. And for a show set in the music industry, we hear little… very little of music. We’re told, time and again, that they have 4-ish original compositions and yet we barely any of it is played out loud for the audience. This isn’t exactly ‘Magik’ and the duo don’t have to perform at Dandiya nights.

They have it much worse, where they find themselves ‘opening’ acts for marginally-famous neighbourhood bands in empty cafes, and get paid in the form of pints of beer. The obvious intent to show the grind of these ‘not good enough-yet-passionate’ musicians is distracted with puerile subplots like their rivalry with another band, a couple of bland love stories and a bromance that resembles parwal for lunch. I HATE PARWAL! 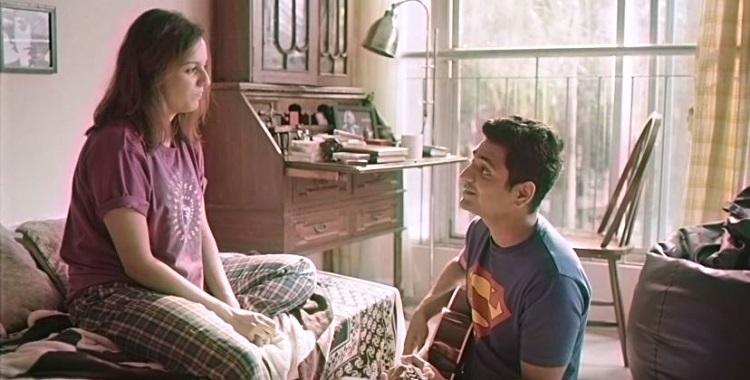 A web series is not a comedy sketch. It’s not a stand-up routine. It requires more than the odd observation (something Sebastian has aced in his YouTube videos). It needs coherent writing for over 3 hours of material, that’s 3 comedy specials for a comedian. It needs characters that don’t evoke a (bad kind of) déjà vu from the late 90s American sitcoms. The deal between Amazon-OML might have started backing original shows with Biswa Kalyan Rath’s Lakhon Mein Ek. However, now is the time to stop this. No more stand-up comics should be allowed to ‘create’ a series based on a one-line plot (good enough for a sketch) by stretching it into something so wafer-thin. 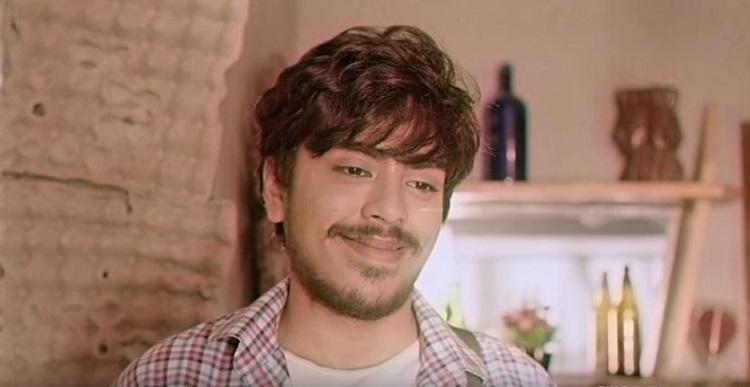 The show is obviously godsent compared to the supernatural stuff on TV or the ‘woke’ section of Alt-Balaji’s programming section, but that can’t be our benchmark. When someone like a Sebastian puts out a show, he isn’t just competing with an Inside Edge, but also with Transparent and Mozart in the Jungle. That’s the level they should strive for. Die Trying is painfully pedestrian, as it vaguely translates in to of one of those ‘bad youth shows’. Bonding over ‘milkshake and imported chocolate syrup’ is NOT something that will induce awwws from the audience in 2018. The break-up scene between chaddi buddies was done all the way back in 21 Jump Street. And Jonah Hill & Channing Tatum looked far more convincing. 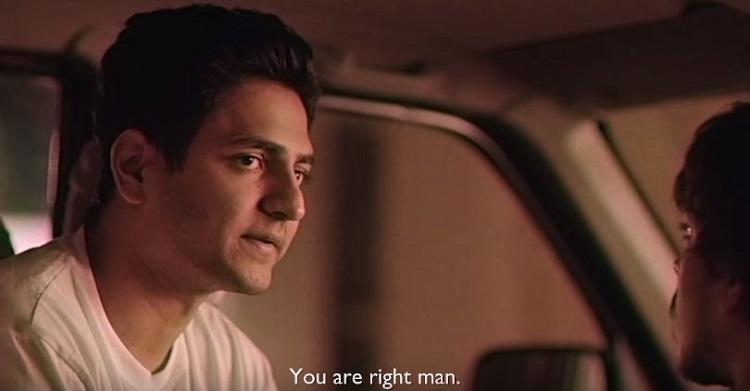 Here is a one-line verdict– Die Trying is a waste of time and resources for a comedian, who has delivered far superior ‘relatable content’ during his stand-up routines.