No, not Aishwarya Rai Bachchan’s purple lipstick or whatever the hell she chooses to wear at Cannes 2018’s red carpet – let’s chuck all photo galleries, that have nothing to do with people behind films premiering in the competitive sections. Cannes might be the centre of attention for its glamorous red carpets comprising overzealous fashionistas, but let’s not forget why it exists in the first place – the films.

And this year’s Indian contingent is being led mainly by two women – Nandita Das and Rohena Gera. 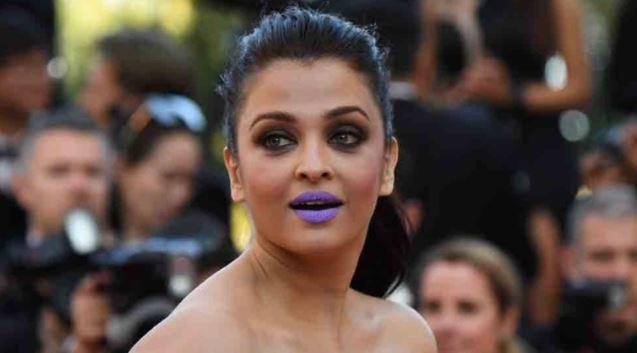 Nandita Das’s Manto has been on the horizon for a while now. It’s been more than a year since she dropped a peek into her film by releasing In Defence Of Freedom, which sees Nawazuddin Siddiqui (playing Manto) ferociously defend his controversial prose. Das has been trying to getting the film released, promoting it at various festivals. If the film wins something at Cannes 2018, it can be assured a release on Indian shores.

Apart from Das, there is also Rohena Gera who is making her directorial debut with Sir. Competing at the critic’s week, Sir is one of the 7 films to have made the cut out of more than a thousand entries. Starring Tilottoma Shome and Vivek Gomber in lead roles, the film examines a woman’s ‘forbidden relationship’ with the son of her upper-class employers. Gera has previously worked on screenplays of films like Kuch Na Kaho and Thoda Pyaar Thoda Magic. 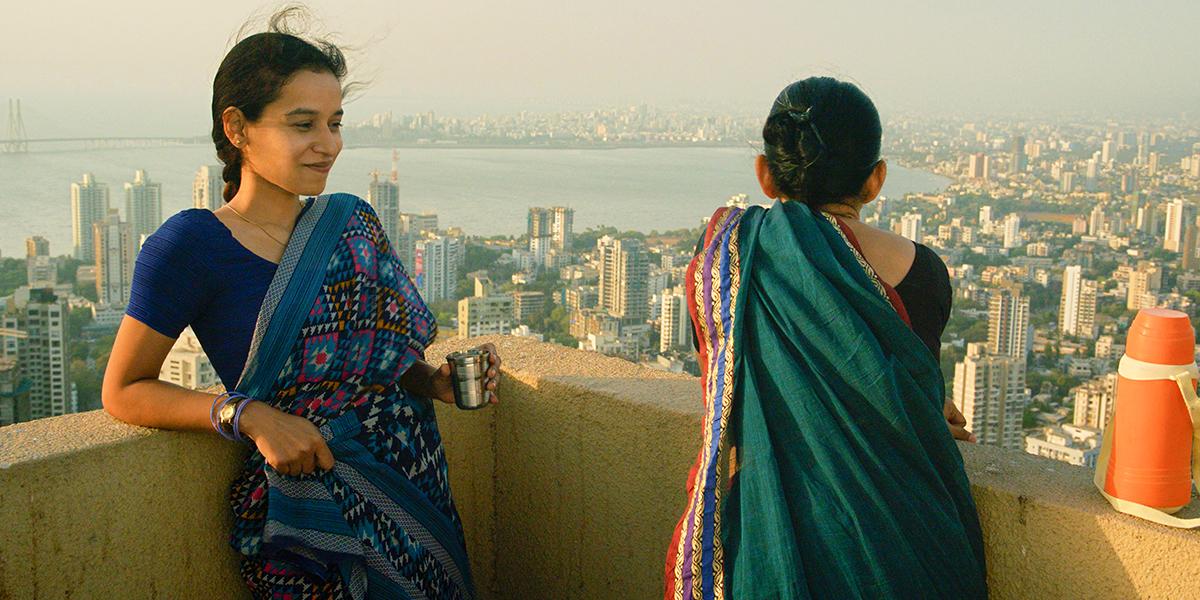 A place that’s somehow become synonymous with celebrating fashion, it’s good to see a place like India (where there are such few filmmakers) being represented by two women directors and their work. Apart from the above two films there is the Indo-French production called The Extraordinary Journey Of Fakir, starring Dhanush. The festival will also see Dinakar Rao’s Asthi, that will premiere at the Short Film Corner. 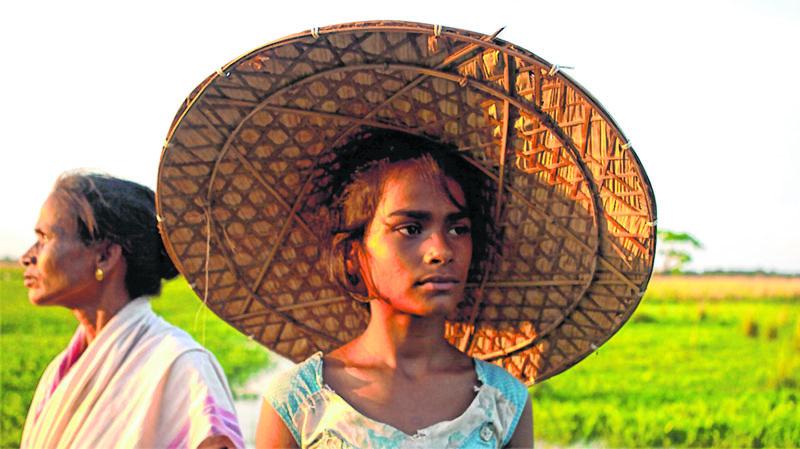 The Indian delegation will aggressively push for the release and distribution of regional films like – Rima Das’s Village Rockstars (Assamese), Kaushik Ganguly’s Nagarkirtan (Bengali) and Sinjar (Jasari), from Lakshadweep that got high praise from Shekhar Kapur at the National Awards.