From what it looks like, Shah Rukh Khan and Nawazuddin Siddiqui’s roles in Raees will go down in the history of Bollywood as two of the most promising characters. You might wonder saying these things about them is kind of an overstatement since the movie hasn’t even released. Well, if you see the latest promo of Raees—featuring SRK and Nawazuddin in a clap-worthy confrontation scene—even you would agree to it.

You must have learned by now that in Raees, Shah Rukh Khan plays the role of a bootlegger and Nawazuddin: a police officer who is hell bent to destroy his business. Seeded in the same thought is this scene in which both the characters mouth blockbuster dialogues. 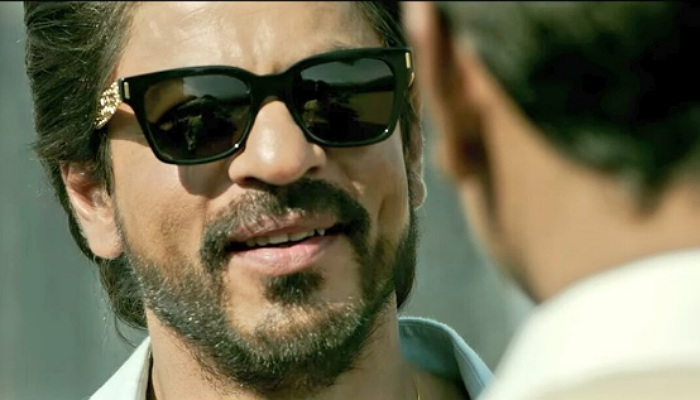 This promo will bring back memories of Amitabh Bachchan’s iconic movie Deewar. This is not the first time that Deewar and Raees have been compared. When SRK was questioned about it in a recent interview, he said:

Mr Bachchan, Rishi Kapoor and Shashi Kapoor are actors I watched growing up. Yesterday, someone said Raees reminded them of Darr, you’re saying he reminds you of Mr Bachchan, I hope some role sometimes reminds one of me

Mr Khan, we think future cine goers will be reminded of Raees Alam every time such a role is played on the silver screen.

You can watch the newest promo here:

The movie, which also features Mahira Khan, will hit theatres on 25th January.