As promised, Kulture Didi is back this week with her take on another Bollywood film. This week she dishes on Anurag Singh’s period drama Kesari starring Akshay Kumar and Parineeti Chopra.

Based on the Battle of Saragarhi of 1897, Kesari is as historically accurate as Ashutosh Gowariker’s Mohenjo Daro. Apart from the Islamophobic stereotypes, we got a glimpse of in the trailer itself, there are a few token “good” Muslim characters but, of course, the focus is strictly on the barbaric ones. And, if Kesari is anything to go by, the bad Muslims are as vicious and out of touch with their humanity as the Orcs from Lord Of The Rings. 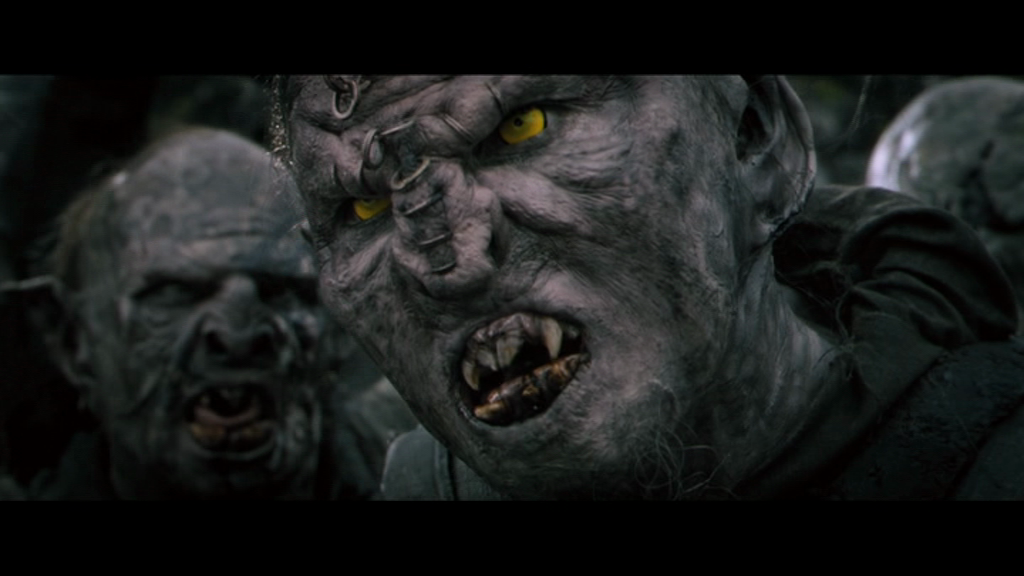 Though the first-half is mostly breezy, the overall writing is as sloppy as the CGI of the film. The film doesn’t care if Kumar’s Ishar Singh defeats the enemy at large by any means whatsoever – from martial arts to Herculean slaps, sab chalta hai.

If Kesari was a person, we would tell them “ya basic!” and rollerskate out of there as if this was the 90s.

In one scene, Ishar’s superheroism bursts out when he sees a barbaric Mullah about to order the murder of a helpless woman who was trying to escape her abusive husband. Despite orders from the mawkishly stereotypical gora superior officer, Ishar jumps across borders to save the day. In another, he effortlessly convinces the men under him to help build a mosque for the local tribesmen, furthering the myth of the “good Indians” who are always the most honourable ones at any given point in the history of humankind. On the other hand, the Muslim men are shown to be the ones who basically have no limit to their inhumanity. There is also a random dhol off between Kumar’s Ishar Singh and hundreds of drummers on the Afghan side before the battle commences. All for the sake of drama-rama.

The only two female characters are as useless in the whole scheme of things as Hrithik Roshan’s sixth finger is to him. There’s also a random character who appears to be queer, has an evil smirk plastered on their face at all given times, and is given no backstory whatsoever. Nobody knows who the character is and why they’re there. 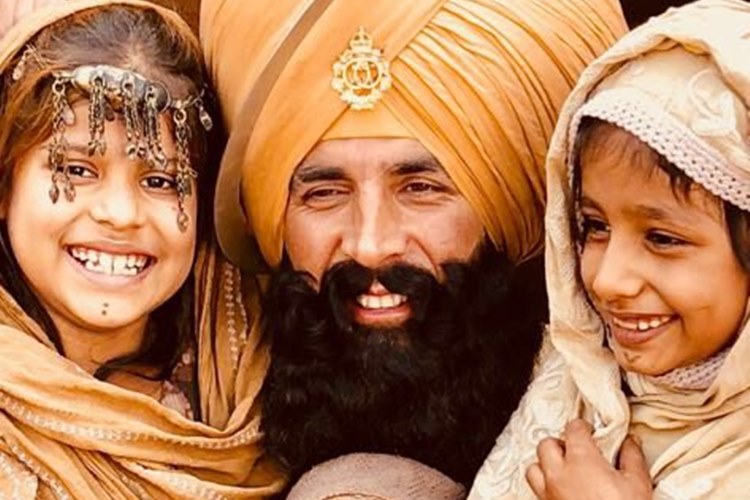 The only thing going for the film are the few nice songs and genuine laughs in between. As far as big-hero Bollywood movies go, this one is not absolutely atrocious if you’re into enjoying paisa vasool potboilers. By those standards, Kesari is reasonably watchable with a bunch of scenes one can also enjoy ironically.

To know more about what Kulture Didi had to say about Kesari watch the video.