This week Kulture Didi decided to spill the tea by reacting to the fresh new episode of the epic finale season of the epic fantasy show Game of Thrones. Thankfully, most of the characters are dead in this multi-starrer HBO series and there are only a few left to love…and to hate.

The first episode of the eight season (which has shattered its own records) is all about reunions, and mostly happy ones even though that bleak and sombre cinematography does not bode well for anyone in that show. Hardly anyone dies, much to GRR Martin’s disappointed, we assume. There are no spoilers as such in this episode either, because nothing more than what were already expecting happens here. 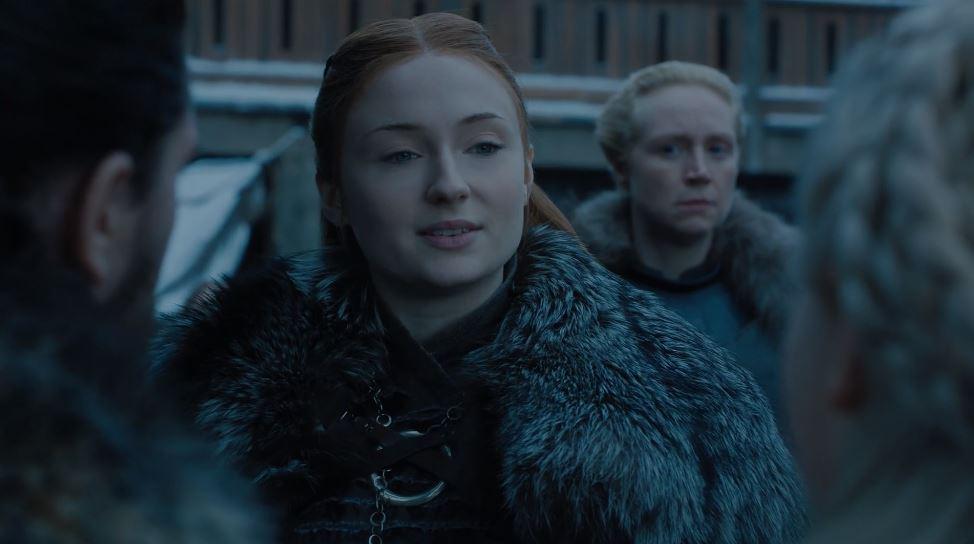 This episode is perhaps the last one in this season that won’t make someone cry. In a lot of ways this episode is a fitting beginning of a finale millions of fans have been waiting for almost a decade. The episode is also better scripted than the shoddily scripted seventh season, which sacrificed plenty for the sake of cheap thrills.

To know more about what Kulture Didi thinks, watch the video.