The latest episode of celebrity chat show Koffee With Karan was high on energy with Sidharth Malhotra and Jacqueline Fernandez sharing the couch. Both the actors totally nailed it with their sizzling chemistry and some hot and spicy revelations. From their relationship status to their sex life, they revealed it all in a very sassy and classy way.

Jackie and Sid set the floor on fire and could help flirting with each other. Their naughty talk even made Karan Johar blush quite a few times. While Sidharth was at his candid best, Jacqueline was high on energy and totally rocked the show.

Here are 5 witty revelations made by Jackie about her personal and professional life, that will leave you speechless:

Being a part of the ‘Mile High’ club

While playing the Koffee shot game, Karan asked Jackie if she has been a part of the mile high club, i.e, making out with someone on a plane, and surprisingly Jackie took a shot and said Yes.

If not an actress then what 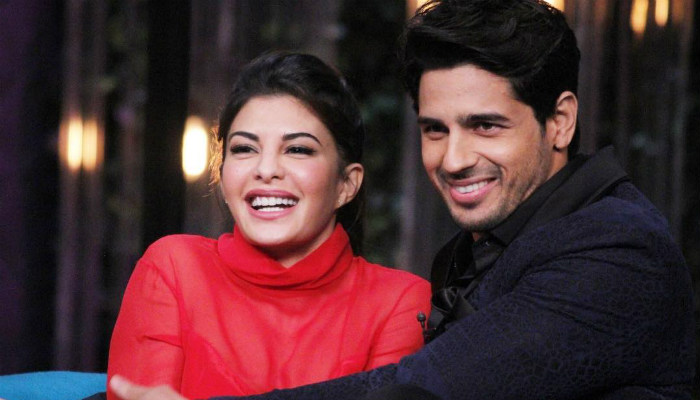 Well, after watching Sid and Jackie’s amazing chemistry, Karan asked about her alternate career choice, to which Sidharth immediately said that Jackie would make a great stripper. Ahem ahem..and how do you know that Sidharth!

Trust @karanjohar to ask such ‘personal questions’ and get away with them! #KoffeeWithKaran pic.twitter.com/HVBXGOs84o

The Koffee shot game was bang on, as many secrets of both the actors came out and one such revelation was made by Jackie, which left Karan Johar speechless. She confessed of fantasizing about her co-actors and yet again Sid gave her company in gulping down the shot.

On link-up with Arjun Kapoor

When Jackie was asked about her relationship status and what’s cooking between her and Arjun Kapoor, she said the same old Bollywood line that ‘We are just good friends’. The actress also told that she is single for a long time now and that she has kept her family and relationship aside for work.

From phone sex to having shower with someone 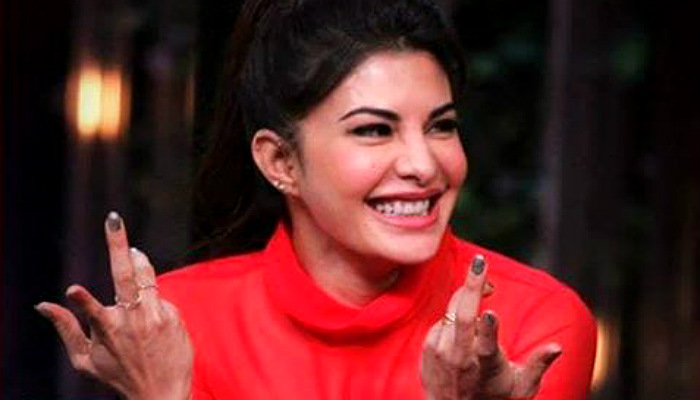 Yes, you heard that right! Jackie said a big yes to these two questions of Karan Johar and gulped down the Koffee shots happily.

Well, it was a super fun episode and Jackie completely stole the show, though Sid won the hamper. The two will next be seen romancing each other in Reload, which is said to be a sequel of Bang Bang.