Karan Johar’s celebrity chat show Koffee With Karan is in its final leg and we are already feeling sad about it. Koffee with Karan is one of the most popular shows on TV and always makes headlines because of some or the other statements made by its celebrity guests. Season 5 of the show introduced two new segments this year, which were the Koffee Shots game and Kiss with Arjun Kapoor.

The hamper is much bigger this time and the unconventional pairs on the couch made this season more interesting and worth watching. While in most of the episodes celebs were seen promoting their upcoming film with co-stars, in others we got to see pairings such as Shahid Kapoor-Mira Rajput, Ranbir Kapoor-Ranveer Singh, Katrina Kaif-Anushka Sharma and many others.

We were a bit disappointed when we saw Shah Rukh Khan-Alia Bhatt, Aamir Khan with his Dangal girls, Varun Dhawan, Saif Ali Khan and others promoting their films on the show.

It’s not wrong to promote films, but Koffee With Karan is the only celebrity show that gave us all the inside scoops and with all the promotional thing, the show is losing its uniqueness. Well, whatever it is we also can’t deny the fact that no matter what, we just love to watch this show. 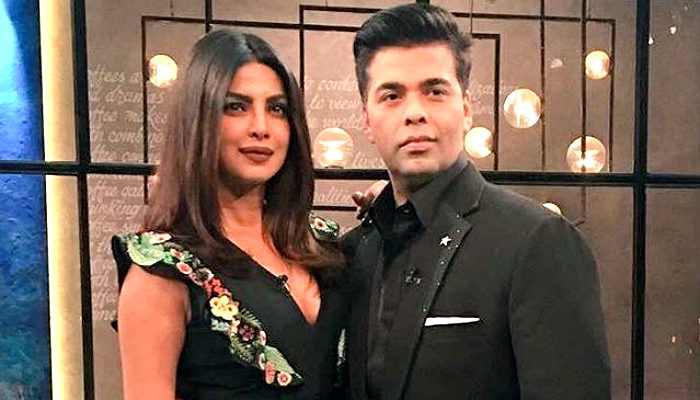 With just 4 more episodes left, the finale will be aired on March 19 and it is going to be a special one, Yes, you heard that right! The last episode of the show will be dedicated to the Koffee Awards. There will be a jury that will select the winners of this season and the celebs on the judge panel are Malaika Arora Khan, Neha Dhupia, filmmaker Ayan Mukerji and AIB’s Rohan Joshi. 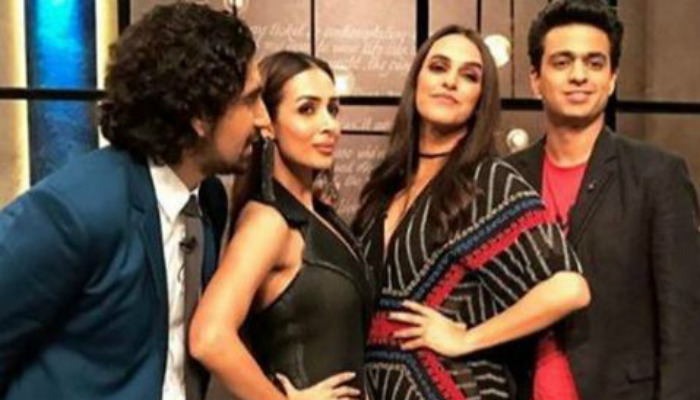 Four of them will decide upon the winners unanimously and will present the awards. Well, it will be interesting to watch who all will win the awards at the finale.