From Masaan to Uri, Vicky Kaushal has come a long way and he’s still going strong. After dabbling in tales of modern love and pop patriotism, he is all set to foray into the horror genre, which, if we may add, has mostly produced B-grade classics like Purana Mandir (1984) and Veerana (1988).

Suddenly horror is a lucrative genre after the popularity of films and TV shows like Stree, Ghoul and Pari. Naturally, Karan Johar is producing a whole series now. Kaushal will be starring in the first one along with Bhumi Pednekar, another non-star kid in the block who has made it big. 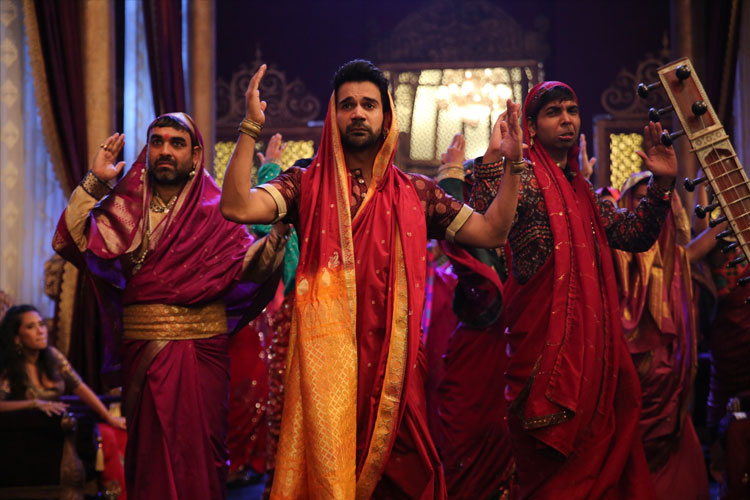 Bhoot Part One – The Haunted Ship will mark the directorial debut of Bhanu Pratap Singh. Singh earlier worked as an Assistant Director for films like Humpty Sharma Ki Dulhania and Cocktail, and even had a small role in the former.

Khaitan told DNA, “Karan [Johar] loved it. Bhoot Part One: The Haunted Ship is based on a true incident that took place in Bombay. The shooting is complete. The post-production is underway and the film will open in cinemas on November 15 this year. The intent is to create a series. We’re looking at making more authentic films, even horror comedies. Bhanu and I have discussed a few ideas. It’s an exciting time to take the franchise ahead.”

While Bollywood’s new-found interest in horror is a good thing for fans of the genre, here’s hoping they don’t kill its future prospects in the industry. After all, these are the same creators who tried to take on period films and the seething reality of caste prejudice and ended up with disasters like Kalank and Dhadak.