With hardly three days to go for the 59th Annual Grammy Awards, pop singer Katy Perry released a new song titled Chained To The Rhythm. Perry had teased the song’s release throughout the week in a tweet, announced the release of the song. “#CHAINEDTOTHERHYTHM now available everywhere,” she tweeted.

The song, which has been produced by Max Martin and Ali Payami, also features vocals from Bob Marley’s grandson Skip. However, the best part about the song is not the vocals. It is the lyrics, which, in stark contrast to the upbeat composition, highlight our dull, routine lives. It comes as no surprise that the song has been co-written by none other than Sia herself. She has penned several heartfelt songs for other artists including Adele, Rihanna, Christina Aguilera, and David Guetta to name a few. Needless to say, every song that has even a little bit of Sia becomes an instant hit, as is expected of Chained To The Rhythm. 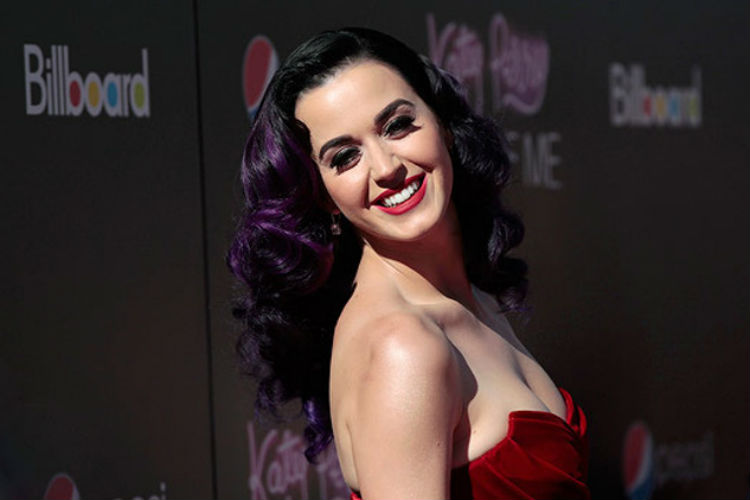 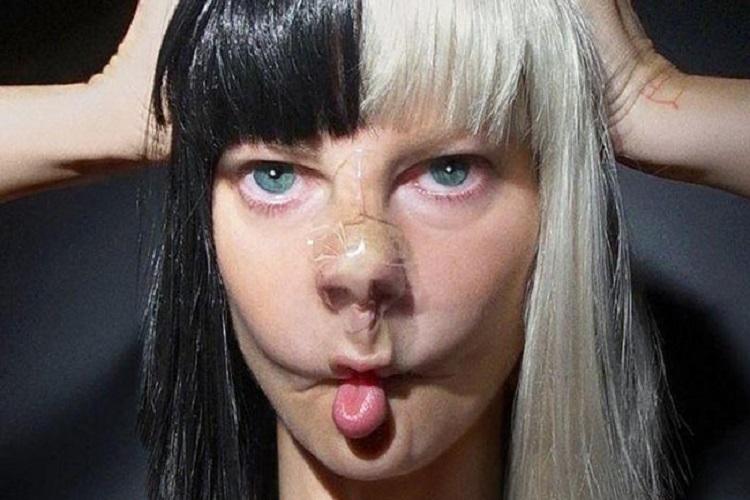 What’s amazing is that Katy Perry has been listed among the list of performers at the upcoming Grammy Awards which means, we might get to witness a live performance for Chained To The Rhythm! Could it BE any more exciting? Perry might just steal Lady Gaga’s thunder at the Grammys, who will perform a duet with Metallica. 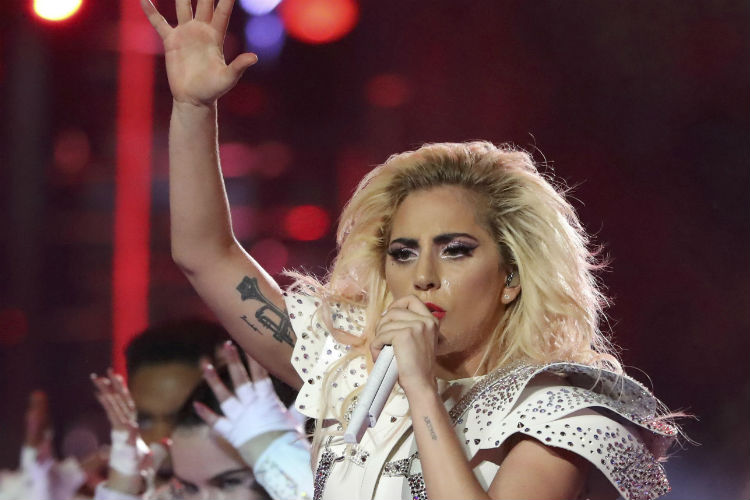 Katy Perry and Lady Gaga are set to perform at the Grammy Awards, which are to be held this weekend.

But, up until the Grammys, we will have to make do with the lyrics video for the song.