Pop star Katy Perry teamed up with her boyfriend Orlando Bloom as the duo set out to “make America great again”. For Halloween, Perry dressed up as Democratic presidential nominee Hillary Clinton while Bloom donned the look of her nemesis, Republican presidential nominee Donald Trump. I don’t know about you guys but that’s my favourite Halloween costume for this year until now. Although Bloom’s impersonation of Trump was more cartoonish than realistic, he still owned the show. He sported a hat that read “Make America Great Again” that hardly managed to cover his head full of orange hair. 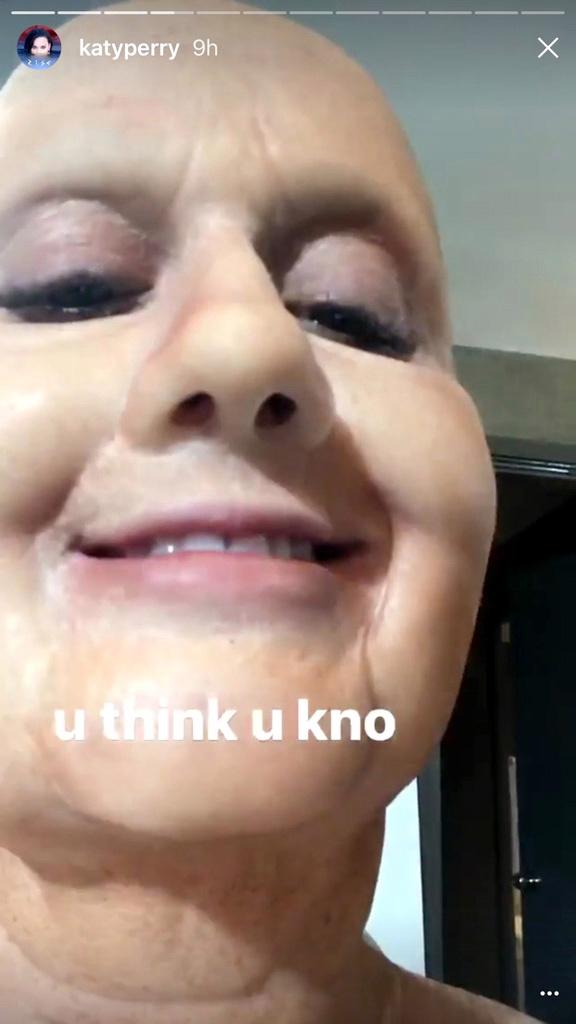 Perry was accompanied by a friend who was dressed up as Clinton’s husband Former Presidental Bill Clinton. He donned a badge which read “I’m with her”, a slogan that is used by Clinton supporters. Both Perry and Bloom were honoured guests at a Halloween party organised by Kate Hudson. 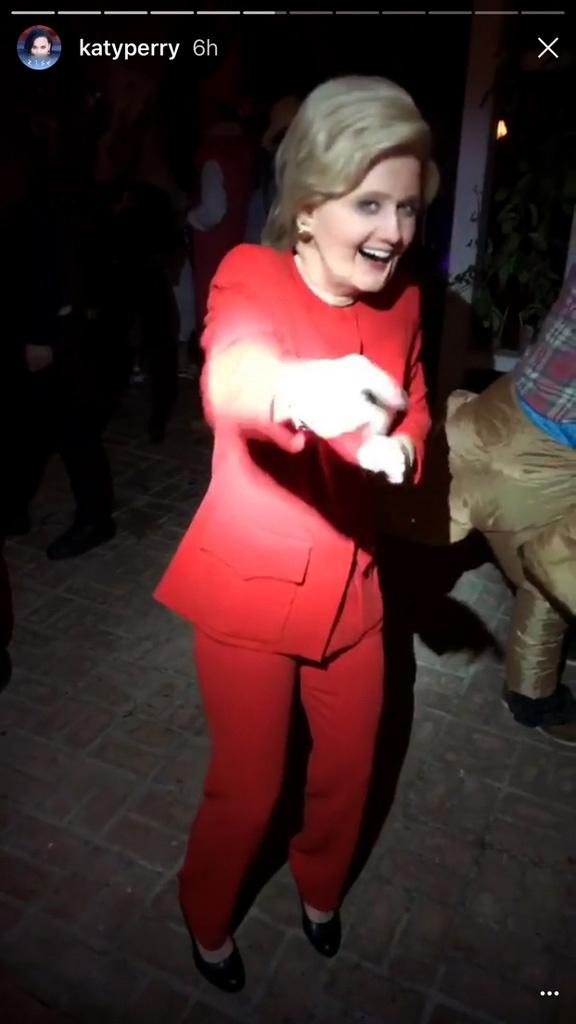 What took fans by surprise was the amount of effort the two put into their costumes. They hired professional make-up artists and applied prosthetics to their faces to make their costumes seem as original as possible. The 32-year-old singer even documented her whole transformation and put it on Snapchat. After her costume was complete, she shared a photo of herself dressed in a red pantsuit, similar to one the presidential candidate had worn in her first debate against rival Trump. 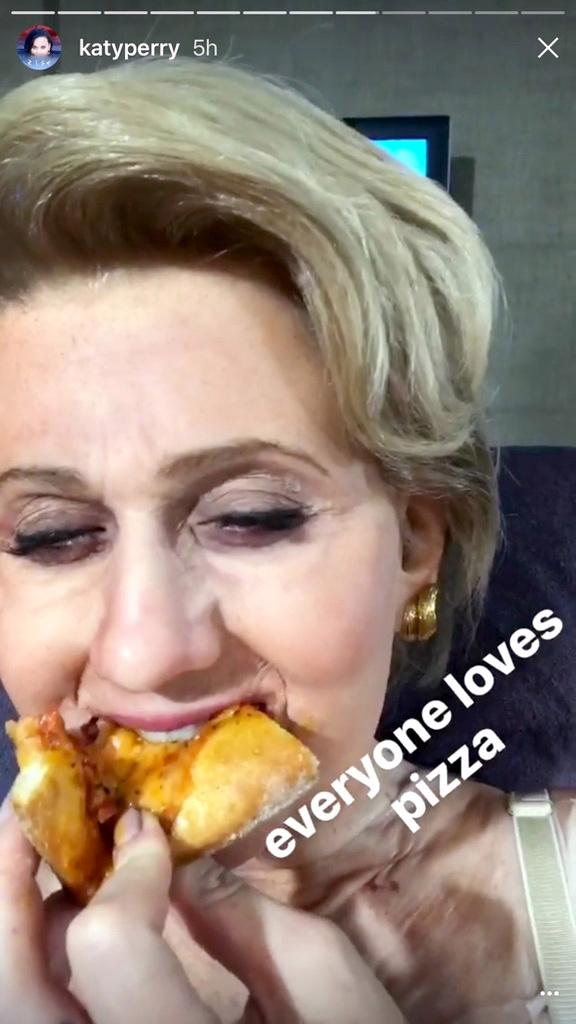 It’s all in good humour though. Perry is a Clinton supporter. On her birthday, Perry had revealed that she had voted for Hillary. “GAVE MYSELF THE BEST BIRTHDAY PRESENT EVER BY VOTING TODAY❗️Wish @hillaryclinton a Happy Birthday tomorrow with your EARLY vote. Check www.rockthevote.com to see where your poll is. #HBDTOME #HAPPYBIRTHDAYHILLARY #SCORPIOSISTERS,” she captioned an Instagram post.

Earlier, Perry had also donned a ‘Nasty Woman’ t-shirt along with some of her gal-pals. The t-shirts were created by a designer in New Orleans after Trump had called his rival a “nasty woman”. She had worn the t-shirt while campaigning door-to-door for the Democratic nominee at the University of Nevada.