The teaser poster of Vidya Balan’s ‘Kahaani 2’ has been released. The actress who will be seen as ‘Durga Rani Singh’ is charged with murder and kidnapping in the film. Directed by Sujoy Ghosh, ‘Kahaani 2’ has been one of the most anticipated suspense thrillers of the year. The clip posted by the makers on their official Facebook page displays a news anchor talking about Durga Devi, a fugitive who is running on the loose. A picture of Vidya Balan then flashes on the screen. The actress can be seen sporting a de-glam look, much like she donned in the first part.

Even a poster was released earlier, which read, “Wanted for kidnapping and murder… Anyone with information regarding this fugitive should contact….”. Check out the first look of Vidya Balan from the film here: 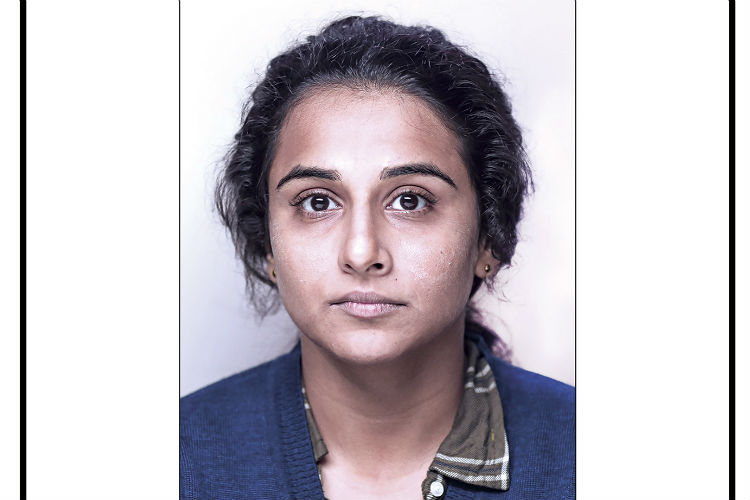 Kahaani 2 has been shot in Darjeeling. It will be interesting to see how the story in the sequel unfolds. The film also features Arjun Rampal in a pivotal role. During the shoot of the film, Arjun even busted his knee open doing r a crucial chase sequence. He then took to Twitter and shared a photo of his injured knee. He wrote, “Busted my knee today, while filming a chase sequence. Finished the shoot. Now in agony. But then #nopainnogain #kahaani2” 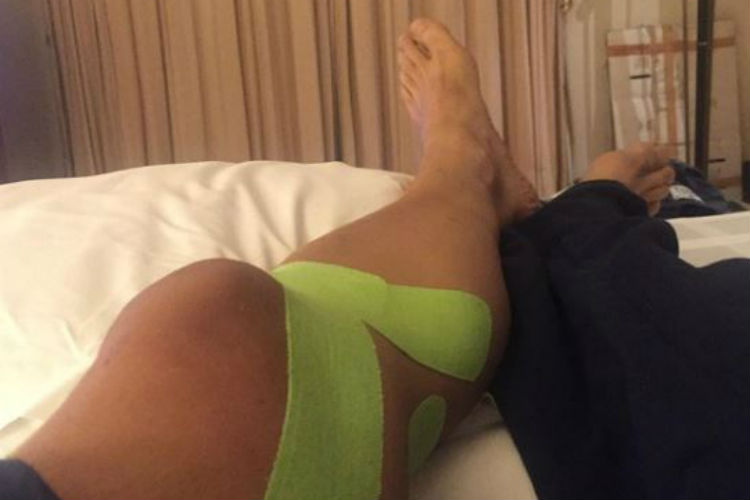 Vidya Balan has left no stone unturned for the role in the movie. She was an IPS officer in the first installment of the film who hunted a psychopath killer in ‘Kahaani’. Interestingly, her role is being depicted differently in the second installment.Kahaani 2 is jointly produced by Sujoy Ghosh, Aksshay Jayantilal Gada, Dhaval Jayantilal Gada and Kushal Kantilal Gada. ‘ Kahaani 2’ is slated for a December 2 release. The film stars Vidya Balan and Arjun Rampal in important roles.