Don’t meet your heroes, they said. And I should expressly mention that I didn’t make any effort to meet Suchitra Krishnamoorthi. Her thoughts met me, on my homepage. First, for some context. Sanjay Leela Bhansali’s Padmaavat, which seems to have antagonised both wings and everyone in between, was panned in a strongly-worded piece by actor Swara Bhaskar. She said the film reduced her to a single organ and obviously the world went into a frenzy.

Krishnamoorthi, just like most of the Twitterati, shame-shame-puppy-shamed Bhaskar because how can you let the world know that you actually have that organ? 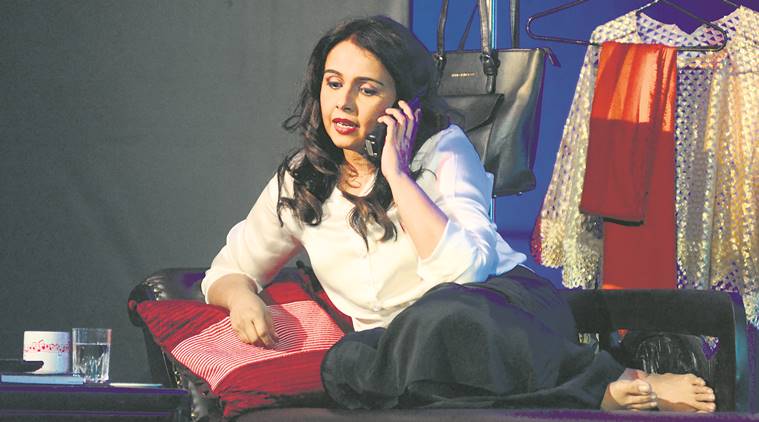 It’s her right to disagree with anyone on this planet, but it was the manner in which she worded her rebuttal for Swara Bhaskar that broke my heart. She tweeted this –

Now you have to understand what Suchitra Krishanmoorthi means to a 90s kid. I’ve spent half my life on earth refering to her as Anna from Kundan Shah’s Kabhi Haan Kabhi Naa. She was the epitome of the manic pixie dream girl; a decade before the term was even coined.

She was the girl we could never have, she was the one who was always right. She didn’t let her unconditional affection for Sunil come in the way of schooling him, for his occasional boyish behaviour. Anna wouldn’t say such a thing. And that’s where all fans like me got the reality check – Suchitra Krishnamoorthi is nowhere close to Anna. 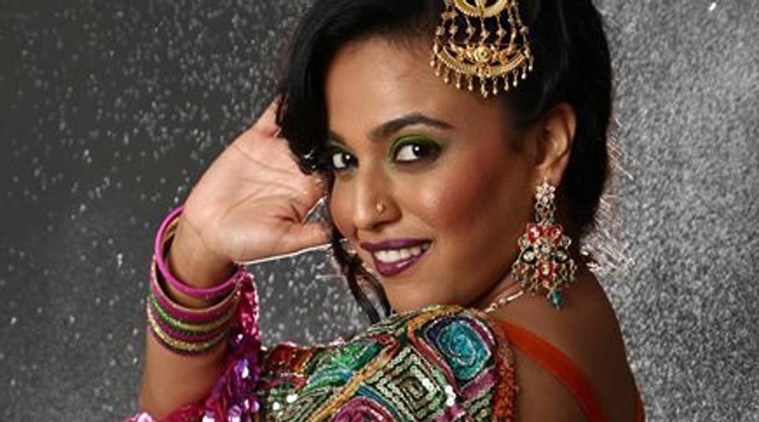 The one other thing I knew about her, was her brief marriage to Shekhar Kapur. Having married one of the most erudite directors Bollywood has ever seen, I would have expected her to put a higher price on her words. Her inability to recognise anything from a film challenging the item-girl culture and speaking for her ‘rights’ to moral policing a woman for her last film, was not only disheartening but also left me seething with anger. Shaming someone for speaking out on an issue just because they played a ‘prostitute’, reeks of shameless elitism. 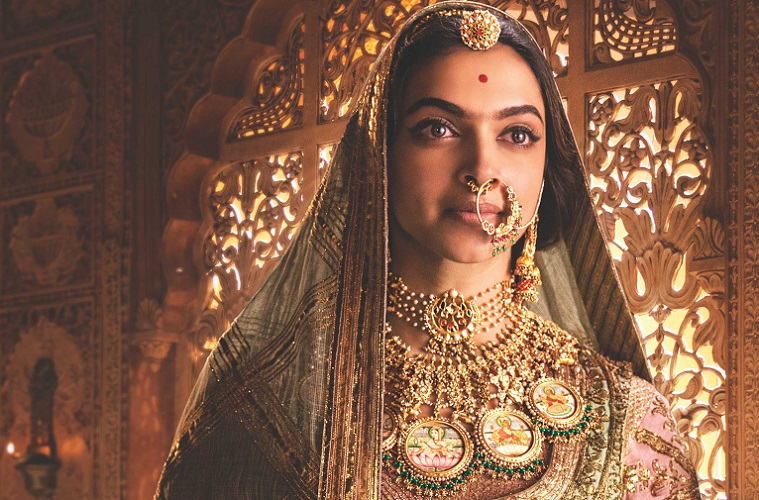 First of all, there is a difference between a prostitute and an ‘entertainer’, Mrs. Krishnamoorthi. I hope you look that up. And even if she did play a sex worker, does it take away her right to point out a film beautifying regressive practises? What school did you go to?

You have every right to dismiss any debate around ‘agency and feminism’ in Padmaavat’s climax. But your choice of words and logic, reflect very poorly on your mindset. Especially, when you shame another woman and choose to defend it over 3 days. We all say things in the heat of the moment, but what’s appalling is how you still don’t see *anything* wrong with your tweets.

Your tweet just killed another part of my childhood. Now when I see Shah Rukh Khan look at you with those longing, puppy dog eyes, I’ll probably switch the channel. I would much rather repeat Majrooh Sultanpuri’s immortal words ‘Ae kaash ke hum hosh mein ab aane na paaye’ (I wish I would be unable come to my senses) – after coming to terms with your line of thought.