After much speculations, it is now confirmed that global pop sensation Justin Bieber will be coming to India. Yes, you heard that right Beliebers! Justin will be in Mumbai for a charity concert which will be held on May 10 at Navi Mumbai’s DY Patil Stadium.

This concert will be will be a part of Justin’s Purpose World Tour that kicked off in March 2016 in Seattle and apart from India, the Asia led includes Tel Aviv and Dubai as well.

The tour is in support of his fourth studio album, Purpose, which debuted at No. 1 in over 100 countries. It will conclude in September this year in Toronto.

The tickets for Justin’s India concert will go up for sale from February 22 onwards and will be priced upwards of Rs 4,000.

Earlier it was also being said that Justin will be in India for only a day, but now it is confirmed that the pop star’s stay in the country will be for a longer period. 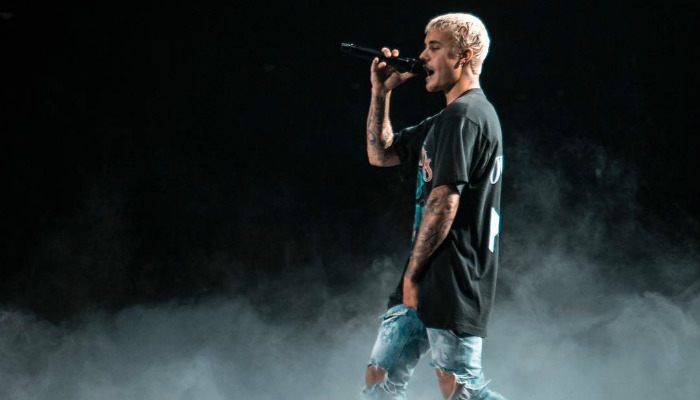 In an interview with Mid-Day, a source revealed that the event is going to be a grand affair and will be attended by all the bigwigs from sports industry, film fraternity, and the corporate world. He further said:

India has been a dream destination for Bieber and he is aware of his fan following here. He has always wanted to visit the country from the time he was 18 and has, therefore, decided to spend quality time in Mumbai. 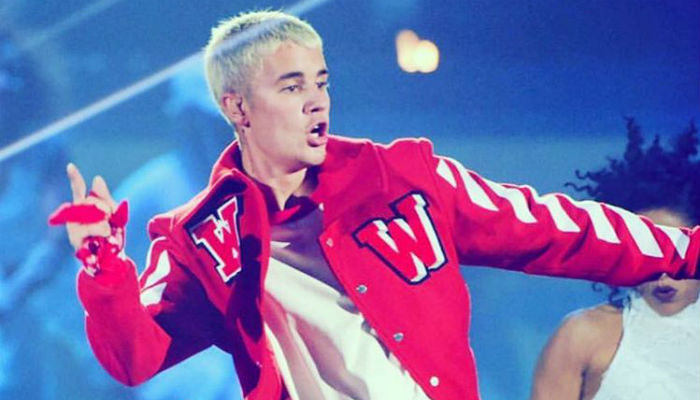 Anyone who has experienced the Justin Bieber’s Believe Tour internationally will be able to comprehend the magnitude of the event. It’s phenomenal how India will be viewed as the next big destination for pop acts of this stature. 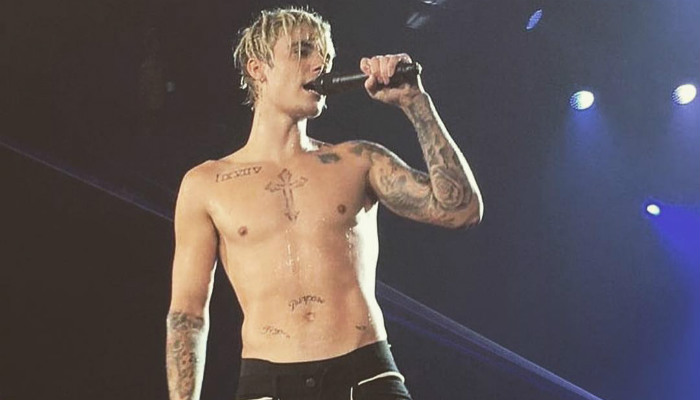 Well, we are super excited for this one!