When Arshad Warsi starred in Jolly LLB, the expectations were not high; but then, the movie surpassed all the speculations. It gave the critics a reason to smile. This time, Akshay Kumar has decided to take the courtroom drama to the next level by stepping into the shoes of Arshad Warsi. Suddenly, Jolly LLB 2—the much-awaited sequel has become a talk of the town. As the film releases on your nearby screens today, one big question remains: Will Jolly give us a ‘feel good’ feeling once we step out of the theater? Here is our Jolly LLB 2 movie review.

Director Subhash Kapoor is back again with his courtroom saga. This time, he has been joined by the one and only Akshay Kumar and Huma Qureshi. Besides a fresh pairing, the movie boasts of a new distinctive storyline. This is the first time that the actors have been paired together. One thing that gives the sense of continuity is Saurabh Shukla, who is reprising his role in the sequel. 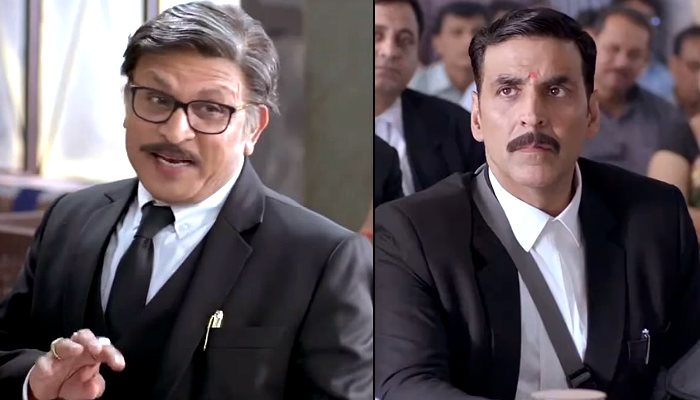 You won’t miss Boman Irani much as Annu Kapoor has decided to step into his shoes for the sequel. Keeping the ensemble cast in mind, Jolly LLB 2 definitely has the potential to be a big hit at the Box office. (What say audience?)

Jolly LLB 2 is a story of a small time lawyer Jagdishwar Mishra (Akshay Kumar) who has a simple funda in his life. He believes that life is good when you have money. So when he says, ‘Beta woh lawyer hi kya jo paise waapis kardey’—you know what it means. The story takes a drastic turn when Akshay gets a pivotal case which involves the antagonist Manav Kaul. (We can’t tell you about the case because if we do, then the story loses its charm!)

Akshay Kumar’s acting needs an applause. He has already proved his acting skills in the past and this movie adds to the list. His fight against the mighty corrupt is believable and as real as it can be. His character is strong yet vulnerable at the same time. Jagdishwar is funny and can go to any extent to prove his point.

Saurabh Shukla’s performance is hysterical. He is one of the strong weapons that Subhash Kapoor has in his arsenal. There are instances in the movie that will leave you in a split. He ensures that the tempo of the movie remains balanced. You can’t miss his scene where he says, “Yeh Nirupa Roy waali acting mere saamne mat karo!”

The love interest of Jagdishwar, Pushpa is a sweet and charming girl who keeps Akshay grounded throughout the film. When Jagdishwar breaks, Pushpa comes to his rescue. We wanted to see more of Huma in the movie. The chemistry between the leads is palpable. 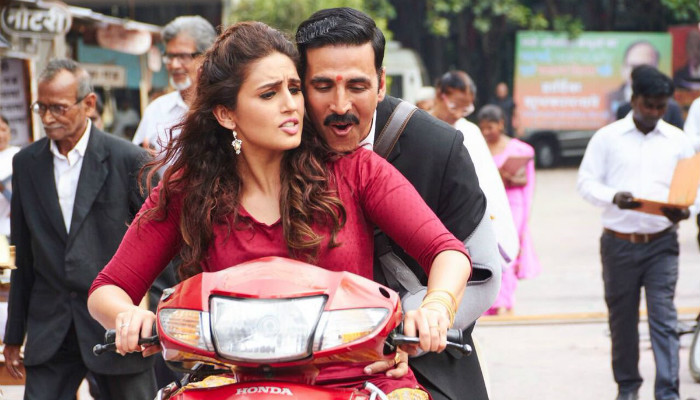 Annu Kapoor’s hilarious and quirky courtroom wars with Akshay are a hallmark of this film. We have seen them together in Aitraaz where Annu played the role of a lawyer. This time, it was a delight to watch them fight for supremacy over each other and their kanooni principles.

Surprisingly, Manav Kaul has always played a supporting role in most of Akshay Kumar’s films. So when he essayed the role of an antagonist this time, we know what we have bargained for. To be honest, he did surprise us (in a good way!)

Akshay Kumar’s comic timing is impeccable, perhaps the backbone of the film. Saurabh Shukla and Annu Kapoor are phenomenal as usual (Jolly LLB 3? wink…wink…). Huma Qureshi is a strong support for Akshay in the movie. 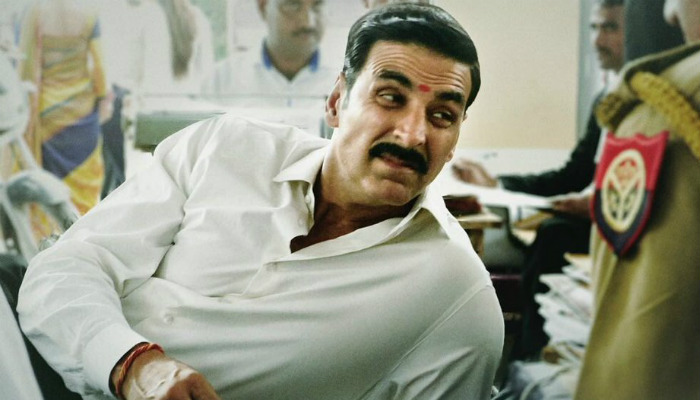 Akshay stated that the movie revolves around real life cases and we find it to be very true. Throughout the movie, you laugh (satirically) at the judiciary, you cry thinking about the system and you take a serious message with you when you return to your home.

All in all, this weekend you have a reason to take your family out for Jolly LLB 2.