John Abraham and Sonakshi Sinha’s action thriller ‘Force 2’ latest song ‘Koi Ishara’ tell us that there is more to the film than just action sequences. The song which has been released by the makers of the film recently is set to enter the chartbuster. The trailer of the movie has already intrigued our interest with its adrenaline rushing action sequences. But what will be more interesting is the romantic angle between Sonakshi Sinha and John Abraham in the film.

The song is sung Armaan Malik and the music has been given by Amaal Malik. ‘Koi Ishara’ is penned by Rashmi Virag. In the film, both Sonakshi and John are playing the role of cops. They team up to protect other RAW agents from a man (played by Tahir Raj Bhasin) who is on a mission to kill them all. 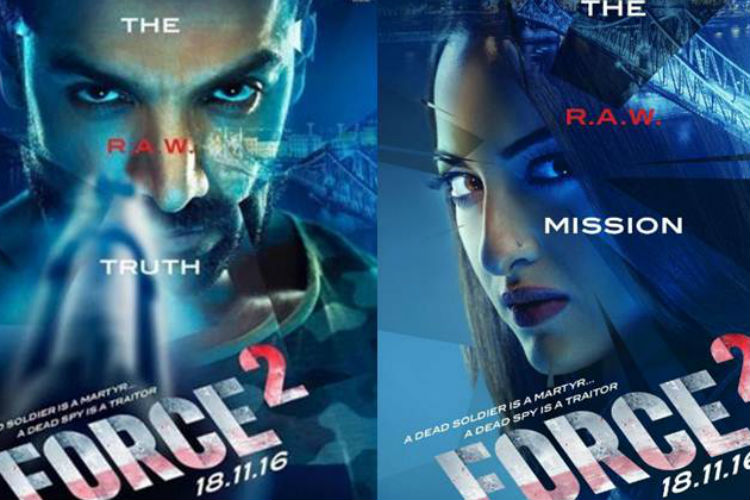 The romantic track is the soul of the film especially when John Abraham (Kabir) still can’t forget his wife (played by Genelia D Souza ) who was killed in the first installment. In a leading interview given to a tabloid, director Abhinay spoke at length about the song. He said:

“John’s character – Yashvardhan’s journey continues in the sequel. He is yet to come to terms with his wife (played by Genelia D’souza) passing away in the first film so it’s not a full-blown romantic number. It leaves the audience wondering if his relationship with Sonakshi’s character will turn into love. It also portrays John and Sonakshi’s complex relationship.” 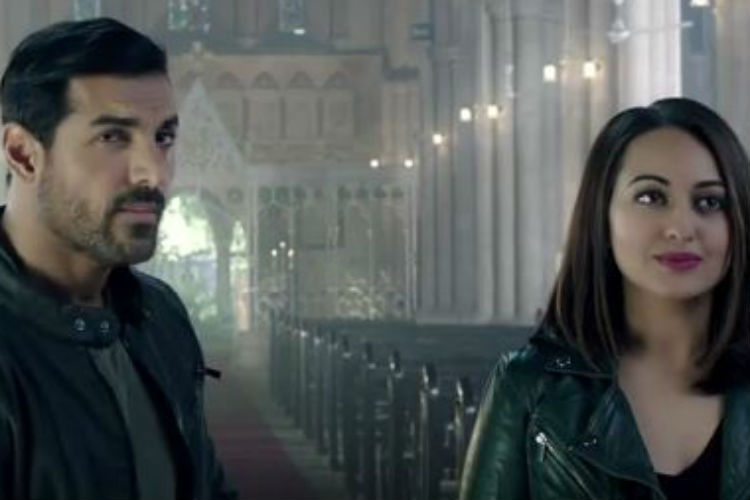 Earlier, the team of Force 2 visited the Amar Jawan Jyoti in New Delhi to give respect to the unsung martyr’s of the country. The team of ‘Force 2’ is keen that the names of the unsung heroes should get recognized and their martyrdom should be celebrated like those of soldiers. Directed by Abhinay Deo, Force 2 is produced by Vipul Amrutlal Shah and John Abraham. The movie is slated to release on November 18, 2016.