Ever since Ed Sheeran released Shape of You, it has been the one song that is constantly stuck in everyone’s minds. The song has literally broken the internet across the world. There have been different versions of the song throughout and various dance routines; some even from Bollywood movies. Now, Jimmy Fallon himself has come up with his very own version of the song, with classroom instruments. What else? His version has the X-factor of Ed Sheeran himself. 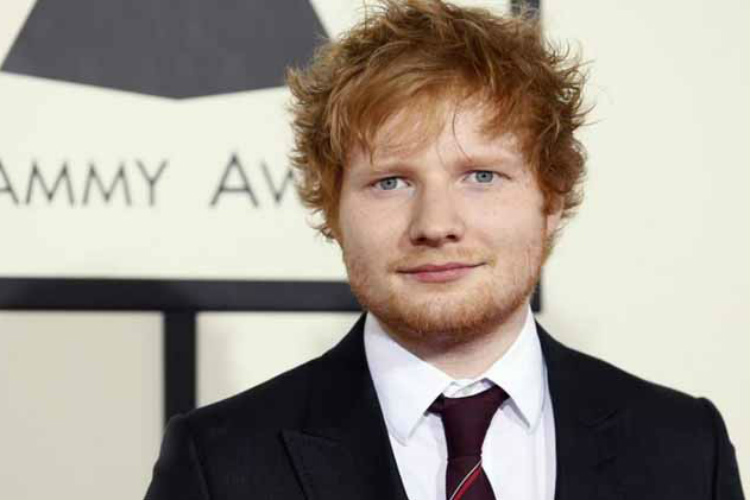 Ed Sheeran’s Shape of You broke the internet across the world immediately after its release.

Earlier, Jimmy Fallon, who hosts his very own show called The Tonight Show Starring Jimmy Fallon, had teased the cover of the famous song through his show’s official handle. The song was performed with popular hip-hop group The Roots while utilising classroom instruments.

Their newest and arguably the most innovative version of the song will soon come out as a segment of The Tonight Show. The song already has people going crazy over it. Here’s what the fans have to say:

@FallonTonight @edsheeran @theroots can’t wait! I think this is going to be one of my favourite Classroom Instruments

Sheeran had released the song earlier this year along with another song Castle on the Hill. Both the songs are part of his upcoming album Divide, which is to be released on March 3.