DISCLAIMER: Spoilers obviously, so don’t read any further if you still haven’t seen Avengers: Infinity War. But also it’s been 12 DAYS! Come on!

That climax in Avengers: Infinity War obviously broke many, many hearts. With the help of all the Infinity Stones, Thanos just wished away half of the universe who (literally) vanished into thin air. And this meant that some of our most beloved superheroes too, lost their lives. Right from King T’Challa, Bucky or the Winter Soldier and Sam a.k.a Falcon. But the most painful deaths belonged to the youngest members of the superhero group – Spider-Man and Groot. 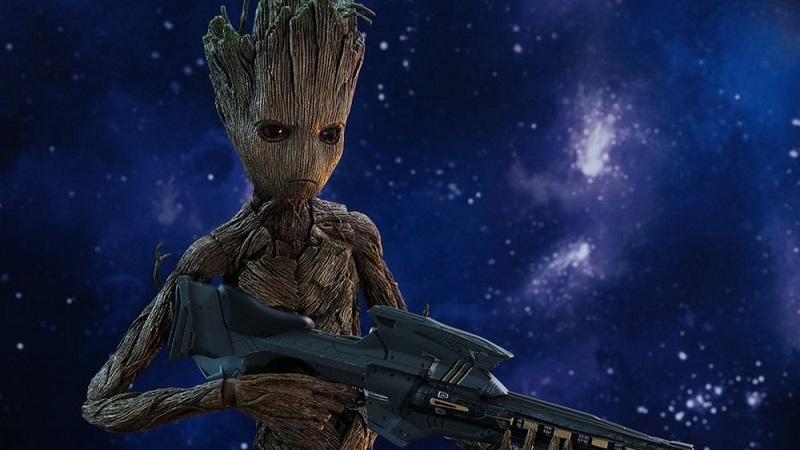 Like he always does for everything, Groot said ‘I am Groot’ as his last words before dying. But Director of Guardians of the Galaxy, James Gunn (apparently fluent in ‘Groot’), revealed earlier today what his last words meant. He said, it meant ‘Dad’.

ALSO READ: Are You Sitting Next To A ‘Thor’? How To Identify The Avengers In Your Office

NO, THAT IS NOT TEARS IN MY EYES. Okay, maybe a little. Many more characters are revealed to understanding Groot, apart from Rocket. Thor is said to have learned it as a part of an ‘elective’ on Asgard. Hyuk. 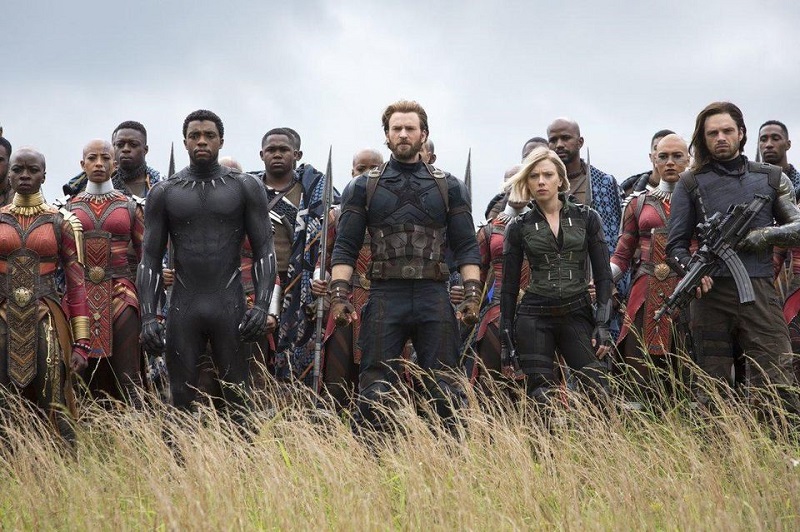 Infinity War saw a teenage Groot (continuously playing his video game), and constantly rebelling against the elder Guardians (Star Lord, Gamora and Rocket). But when it mattered the most, it was Groot who ensured The Stormbreaker became a reality by giving it a handle. Thus helping Thor in taking the fight to Thanos’s children and his blood-thirsty army in Wakanda.

It was reported earlier that Tom Holland improvised *the* dialogue – “I don’t feel so good, Mr. Stark. I don’t want to go…” before he died. And while that already made us plenty sad, this revelation from James Gunn only multiplies that sadness many times. 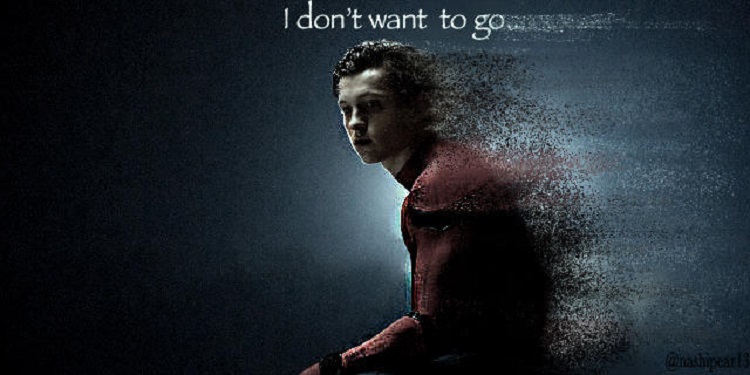 On the upside, Gunn has announced the third volume of the Guardians of the Galaxy franchise, so we can be assured to see all the Guardians back in action, including Groot. Until then, I don’t feel so good either…