The actress has recently signed an Indo-Chinese project and has landed the lead role in the film. The film will be directed by Siddharth Anand and also stars The Mermaid fame actor Deng Chao.

Just after the news of Deepika signing her second international film went viral on the internet, everybody again started putting Priyanka Chopra against Deepika.

This is not the first time that PeeCee and Deepika have been compared with each other on a global platform. From their screen time in trailers to their red carpet appearances, everything about the two is constantly under the scanner. 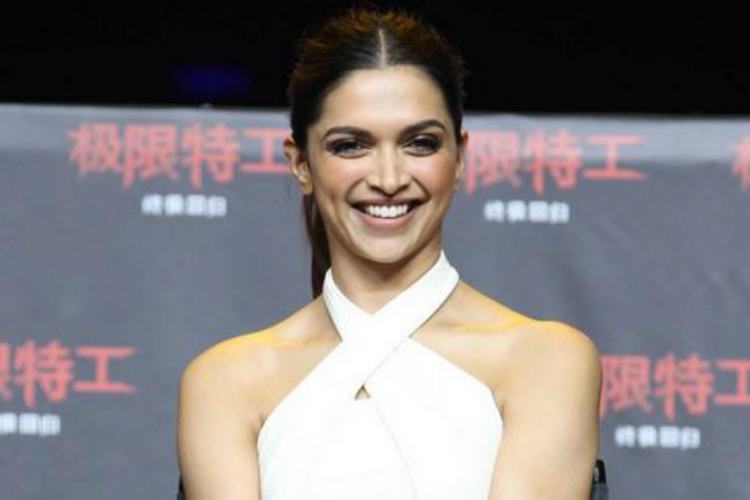 In an interview with Filmfare, Siddharth revealed that the makers wanted an A-list actress in the movie who already has an international presence and the decision was to be taken between Priyanka and Deepika. But eventually, the latter was chosen to play the lead role.

Talking about the film, he said:

It’s a cross-cultural romance set in Beijing. I’m excited to explore and showcase another culture through this film. Our Chinese producers have suggested Deng Chao’s name but we will take a final call when I visit China. 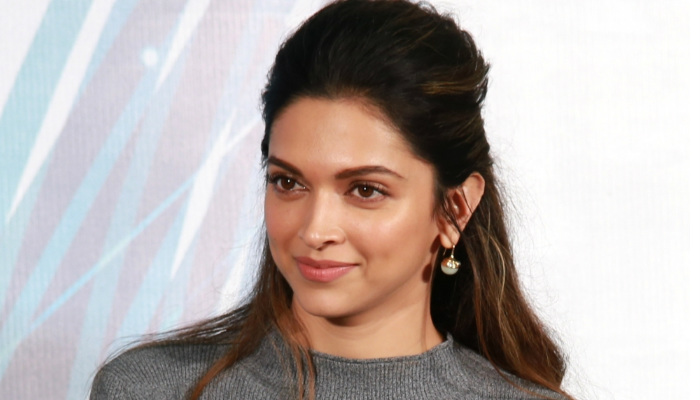 Both Priyanka and Deepika have many times cleared it before that there is no competition between the two and are just doing their own thing.

Well, whatever it is ladies, but you both are definitely making India proud!