Trolls, they stop at nothing. They will go after anything and anyone without mercy. And public figures are their easiest targets. Now they are targeting underaged star kids, because as we said, trolls really have no shame.

Devgn sounded massively frazzled (as any father would) when he was asked to remark on the incident, “She is just a 14-year-old and I feel, at times, people forget that and talk rubbish. She was wearing such a long shirt and she was also wearing shorts. Now because of the length of the shirt, her shorts weren’t visible and the kid got trolled for that. I don’t know what kind of people these are and because of them we are paying the price.”

While it’s absolutely gross that some people don’t stop at sexualising children, Nysa isn’t the only star kid who gets hounded by the paparazzi for no reason. Earlier this year, Janhvi Kapoor was slut shamed for wearing something similar. Gauri and Shah Rukh Khan’s daughter Suhana is regularly written about in tabloids, rather inappropriately at that for her outfit choices.

Shweta Bachchan’s daughter Navya Naveli Nanda as well as Janhvi’s younger sister Khushi, had to face similar scrutiny for ages. This kind of scrutiny is very different from the one that is on male star kids. While the paparazzi craze around toddlers like Taimur Ali Khan, AbRam Khan, and the Johar twins is insane and problematic in its own way, the way Aryan Khan, Ibrahim Khan, or Ahaan Pandey are reported about in the media is distinctly different from how the female star kids are reported about. No one is in any hurry to sexualise the boys, for instance (not that they should be). No one is in any hurry to judge their fashion sense or turn them into public spectacles. There are no saucy articles floating around the internet with shady photos of male star kids with circles and arrows drawing attention to their body parts either. 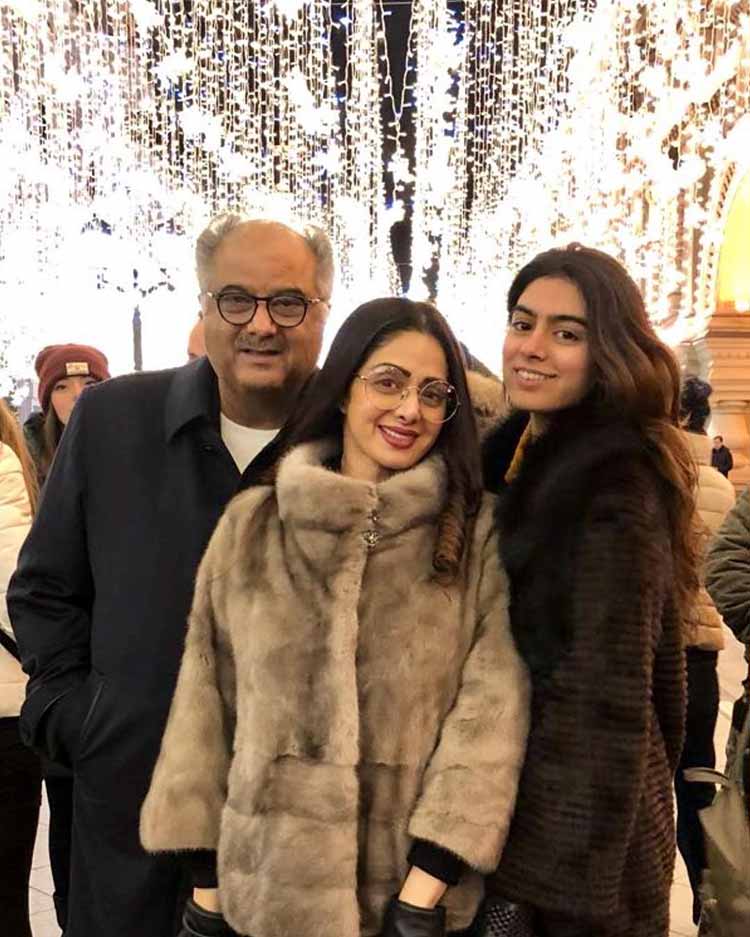 There really needs to be a line drawn somewhere. There should be some law in place that prohibits paparazzi from taking pictures of underage star kids and tabloids from circulating them without permission. In an ideal world, children wouldn’t be exploited for profit. But, people can at least try and have a sense of personal and professional decorum before it’s too late.

Speaking of how his daughter got harassed online, Devgn added, “I request the paparazzi to at least leave the children alone. Why are they paying the price for their famous parents? I don’t think any child is okay with paparazzi. They want their space. They want to not dress up every time they step out, so it’s very sad when such things happen.”