Popular Indian-stand up comedian Kapil Sharma who was seen entertaining scores of people with his gigs on Umang for years now, did not attend the Mumbai Police’s annual show this year. Umang which is held in the honor of Mumbai Police every year, is a star-studded affair which witnessed the presence of a number of Bollywood dignitaries as well as Maharashtra Chief Minister, Devendra Fadnavis.

As per reports, Kapil Sharma did not attend the event despite receiving an invite from the Mumbai Police. While the reason of him not attending the show has not been confirmed, reports suggest that he gave it a miss because of a case filed against him by the Mumbai Police. 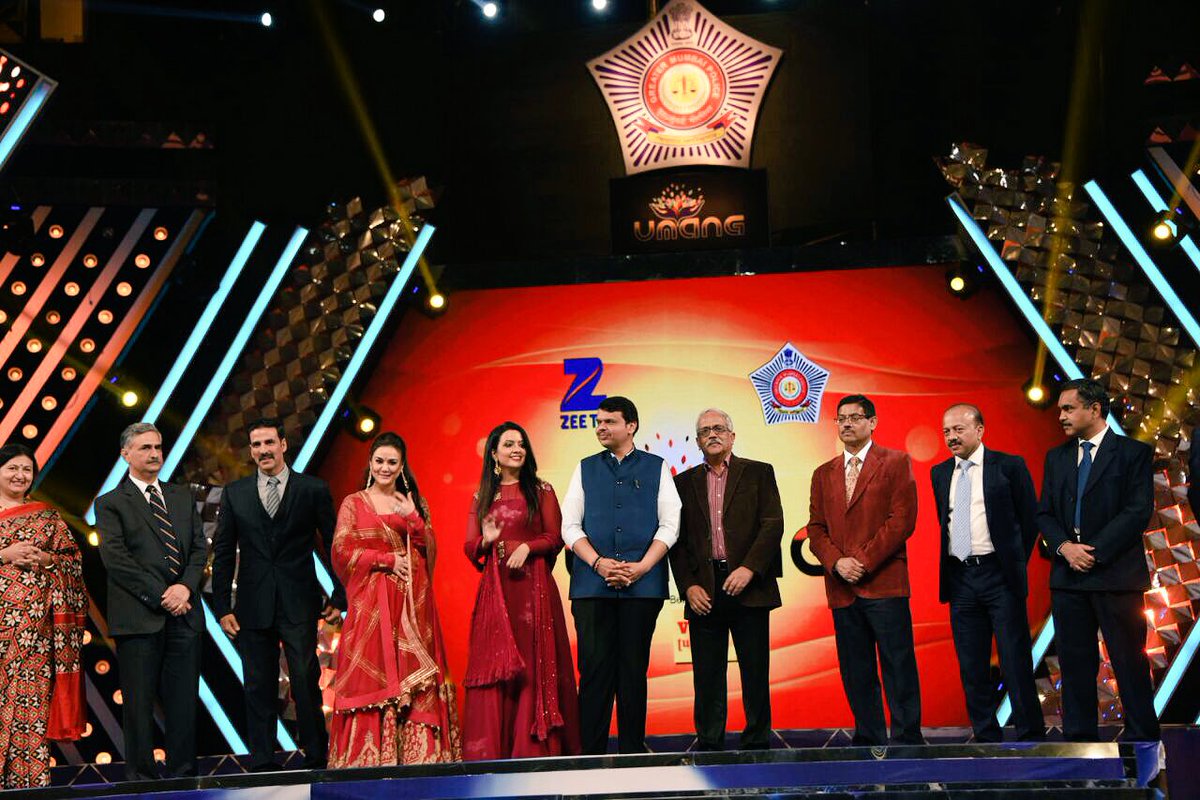 Last year, Mumbai Police registered another FIR against him over an illegal construction in a mangrove zone. The FIR was filed by an activist named S Daundkar under the Environment Protect Act, Maharashtra Regional and Town Planning Act as well as the Indian Penal Code.

According to Daundkar, Sharma owned a bungalow in Oshiwara area of Mumbai, wherein the construction of an illegal floor took place. He added that the plush bungalow is situated right to mangroves, and lies in the 50-metre mangrove zone which prohibits any kind of construction.

Daundkar added that the actor violated the Coastal Regulation Zone (CRZ) norms for carrying out construction without permission from the Maharastra Coastal Zone Management Authority, unauthorised change of use by converting a residential premise into a commercial office and illegal construction within the mangrove zone.

On September 9, Sharma in a tweet to Prime Minister Narendra Modi had also took to Twitter to complain of being demanded a Rs5 lakh bribe from a Brihanmumbai Municipal Corporation (BMC) official for the construction of an office in the city.