Pop singer Selena Gomez dropped a song very recently. The song titled It Ain’t Me is a collaborated project between Gomez and DJ Kygo. Soon after the song was released, fans pointed out that it sounded like they knew whom Selena was talking about; her ex-boyfriend Justin Bieber.

Selenators went crazy after Gomez teased the song on her Instagram page. Fans thoroughly enjoyed It Ain’t Me with its intense lyrics and Selena’s (autotuned) bluesy vocals interspersed with a jazzed-up beat. The lyrics became the focus of the song as they tell the story of a break up due to alcoholism. And when it comes to Selena’s break-ups, you know the camera points in only one direction which brings us to the subject, is Bieber an alcoholic? 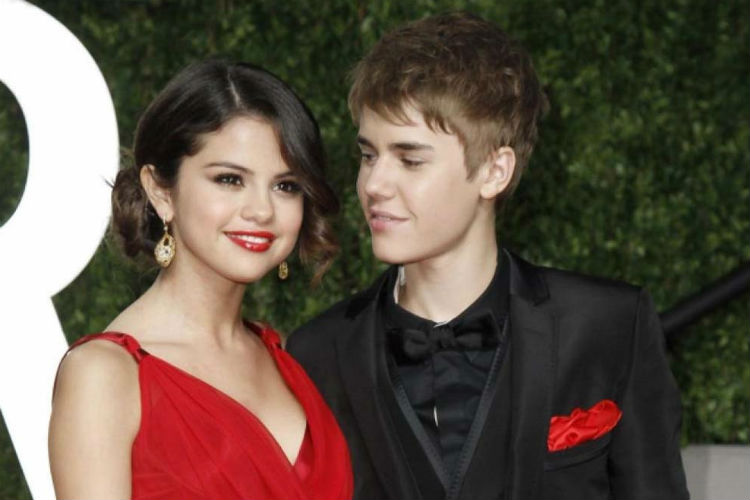 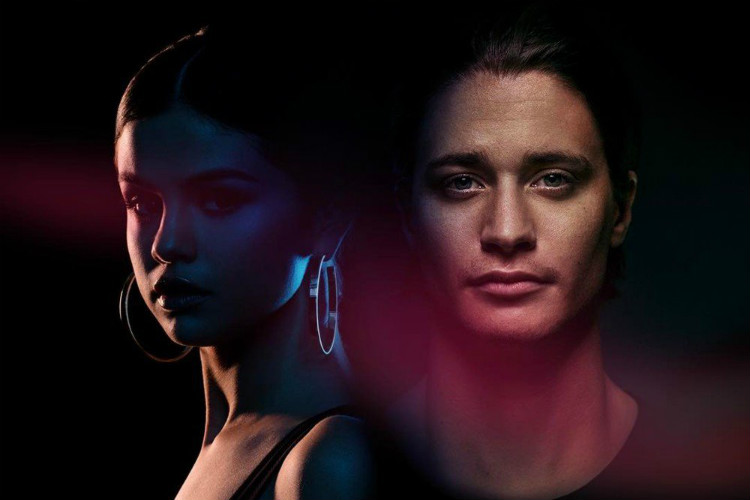 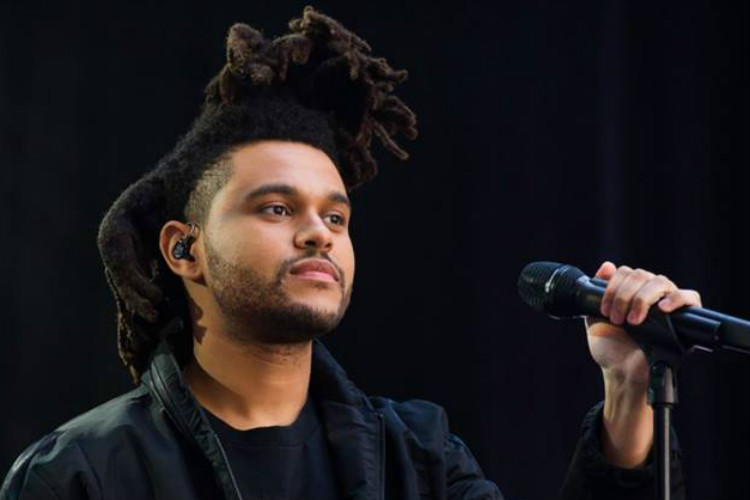 Selena Gomez dating The Weeknd actually whipped up a whole new shitstorm as the latter’s ex-girlfriend, model Bella Hadid unleashed her full Mean Girls mode on Gomez. You can’t really trust these young folk with being civil enough so, who knows, this new saucy gossip that Gomez has revealed might just be about Bieber.