Last year, Irrfan Khan was diagnosed with a rare form of cancer, much to everyone’s shock. Soon, he moved to London to get treated for his high-grade neuroendocrine cancer with no definite timeline about his return to films.

Khan was seen in Bollywood films Karwaan, Blackmail and Hollywood film Puzzle last year. He had finished shooting for these films before taking his sabbatical from work. He also had to skip on promoting the films due to his treatment. 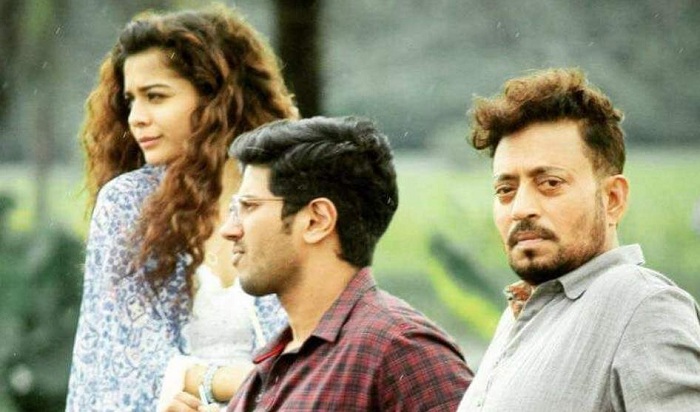 However, we have some good news for his fans now. Filmmaker and actor Tigmanshu Dhulia, who is a friend of Khan, has revealed to a daily that Khan is not only back in India now, but doing fine, “I did meet him after he returned to India. He is perfectly fine now. Irrfan told me that he will begin shooting for Hindi Medium franchise soon.”

He also mentioned that he plans of making a film with Khan soon, “Yes, we will do a film soon. Actually, we were in the process of writing one for him. Probably, if everything goes well, we shall be making the film soon.”

Here’s hoping Khan is back on sets and to his healthy self sooner than soon.