Television actress Kashmira Shah has decided to give her fans a sweet surprise by sharing her hot bikini pictures with them. The Bigg Boss contestant who is known for her bold statement has decided to flaunt her curvalicious body by donning a pink-coloured bikini. In a bid to celebrate the occasion of Valentine’s Day, the actress posted a couple of sizzling pictures on her social media account.

Her latest pictures are definitely going to make the men go weak in knees. Kashmira’s sizzling bikini avatar on Instagram is going to raise the hotness level of the 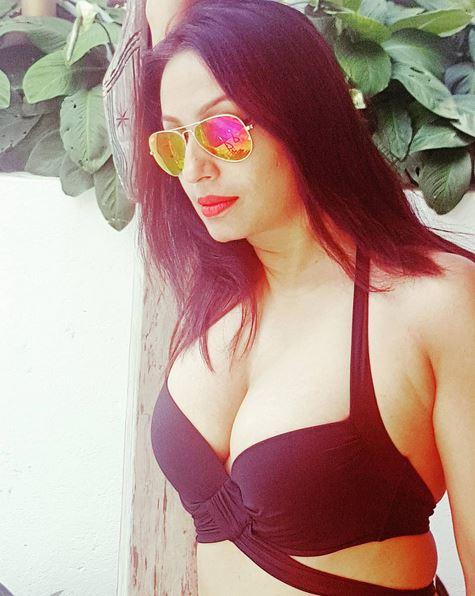 Dressed in a black-coloured bikini, the actress flaunted pink reflectors to add oomph factor to the overall look. Kashmira Shah’s interesting captions for her photos piqued our interest. One of the captions read, “so like I said…it’s today…now or never. If you have it…fucking flaunt it”. 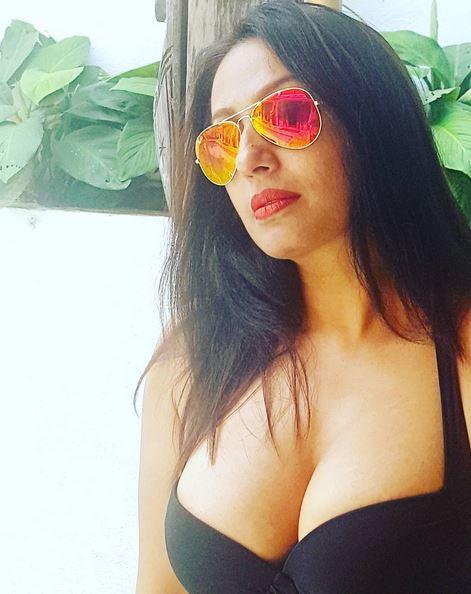 A couple of years ago, the actress got candid in an interview and spoke about how sex plays a pivotal role in her life. She went on record to say that she truly believes that if someone is unhappy in bed, he can’t be anywhere else. Kashmira got married to her long-time boyfriend Krushna Abhishek who is famous for his comic stints in Comedy Nights Live. 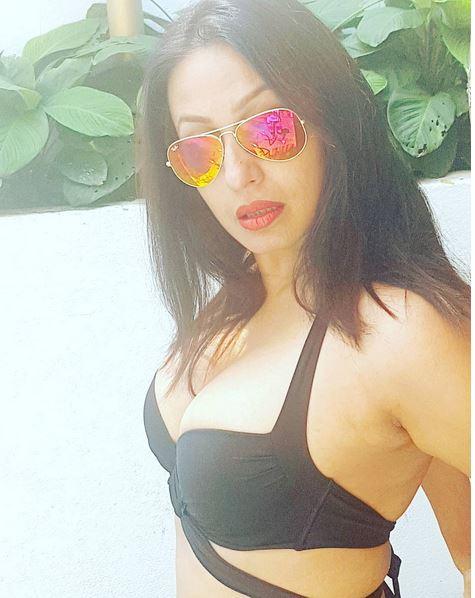 Known for her hot looks, Kashmira Shah is defining hotness. She is one of the fittest actors of the television industry. The pictures are from an undisclosed location but from the looks of it, it feels that Kashmira is having a gala time.

This is not the first time that Kashmira has posted pictures on her social media, as there have been times in the past that she has set the screen on fire with her sizzling avatar.  Here is a couple of pictures from her social media account.

I think so I am

When you are the only one in love…

with the talented director #Nikul