Shortly after #MeToo accused Alok Nath was exonerated by the Mumbai Court, it was announced that he will be doing a movie called Main Bhi (literally translating to ‘me too’). That was not the only ironic thing about the film. He is allegedly playing a judge who takes a passionate stance against sexual harassment, in Main Bhi. But here’s where karma decided to step in and reports have it that no distributor wants to pick up the film because it’s associated with Nath.

Mumbai Police had charged Nath on November 21, 2018 after writer-director Vinta Nanda filed a complaint against him for raping her two decades ago. Sadly, Judge SS Oza observed, “(Nanda) remembers the entire incident, but she does not remember the date and month of incident. In view of all these facts, the possibility cannot be ruled out that (Nath) has falsely been roped in the crime.” 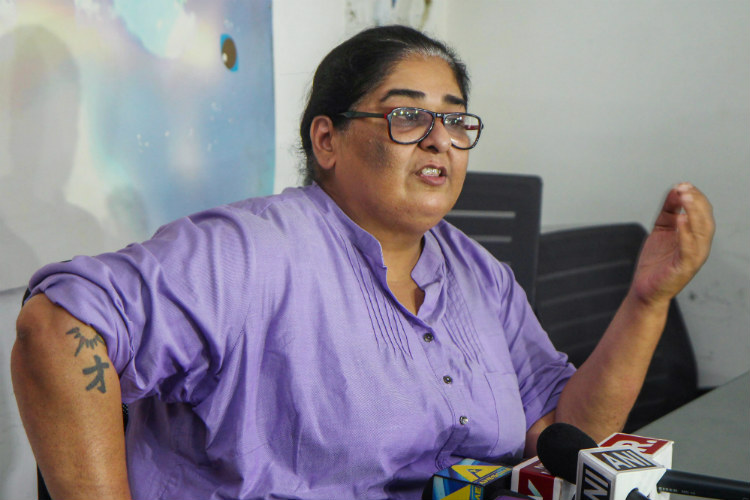 Even though Nanda claims she didn’t complain when the incident took place for fear of repercussions, since Nath had apparently not explicitly threatened her against lodging a complaint, the ruling said, “Thus, it reveals that applicant did not lodge the report immediately after alleged incident of her own benefit.”

Ajay Devgn also faced backlash for making a film (his upcoming De De Pyar De) with Nath. After Nanda as well as Tanushree Dutta called him out for it, he released a statement, “By the time the allegations surfaced (in October 2018) the actors in the film, including me, had already started work on other films. It would also have been a huge monetary loss for producers. The decision to replace Alok Nath could never have been mine alone. In this case, I had to go with the joint decision of the unit. Not to forget, I could not have brought the entire combination of actors back or put up sets again for a 40-day re-shoot.”

The gaining momentum of the #MeToo movement encouraged Nanda to speak out finally. She wrote a detailed post on Facebook before taking legal recourse to follow due procedure, which seems to have failed yet again to bring justice to a survivor.