It is widely stated that an actor is defined by his/her choices. Another famous quote about acting. attributed to the great Alan Rickman says – there are no great actors, only great parts. As Saif would have you believe about ‘superior eugenics’ working in mysterious ways, there are at least a few working actors to support his preposterous theory.

I stress upon ‘choices’ and ‘parts’ because these are the two things that seem to have numbed the nepotism conversation around Alia Bhatt. 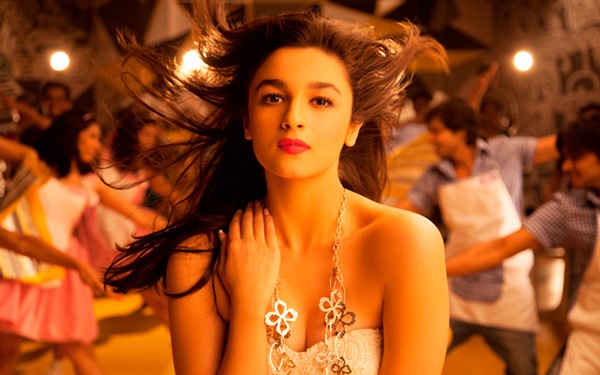 And yet, when Bhatt was ‘launched’ in a film surrounded by Louis Vuitton accessories and Gulabi Aankhen playing in the background – it was nearly impossible to see the trailblazer she would go on to become in the coming years. Rich teenagers, the overwhelming lineage of film families, wedding songs that looked too choreographed, a school where academics are given the same weightage as a disco song – it’s no surprise why neither of the debutantes were taken seriously.

As Varun Dhawan looked to consolidate his image as a ‘young star’ with the abominable-but-successful Main Tera Hero, and Sidharth Malhotra stayed in the Dharma stables for Hasee Toh Phasee, it was only Alia Bhatt who (literally) ventured out of her comfort zone. Signing up for Imtiaz Ali’s Highway, Bhatt stripped down the vanity of her first film. There was this uncharacteristic hunger to prove something. The role of Veera might look deceptively easy, and that is Bhatt’s greatest strength. She can make her character’s inner turmoil… accessible. 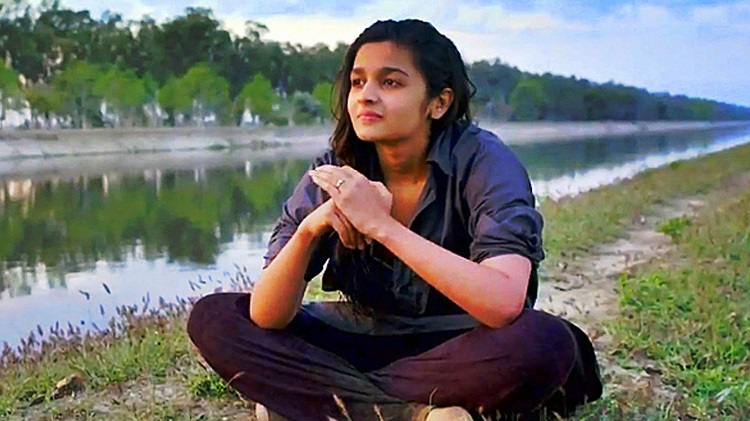 There could be two ways to look at the success story of Alia Bhatt – one could point at the cushy blanket of the Bhatt surname and the pillow provided by Karan Johar, that helped her become the star. Or one could marvel at her savvy nature which led to a not-so-significant part in Kapoor & Sons and how she made it stand out in the ensemble film. One could sneer at her for oversimplifying depression or admire her for shattering her city girl image without turning it into Shraddha Kapoor’s Haseena Parkar. She brings that sense of ease with her, even as the Tamil (2 States) or Bihari (Udta Punjab) rolls off her tongue without drawing attention to itself. 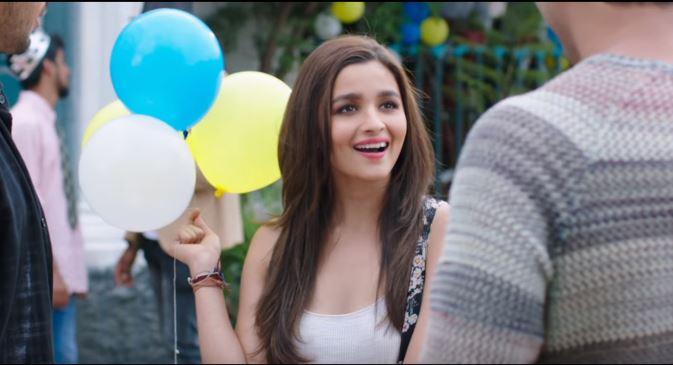 It doesn’t necessarily have to ALWAYS be about suffering for the craft or sounding erudite in an interview, to be taken as a ‘serious actor’. It has to stem from a filmy keeda something that Karan Johar probably noticed when the 17-year-old transformed as soon as a Bollywood song started playing. It indicates the many years spent dancing in front of the mirror, before that audition. It’s something even Bhatt’s contemporaries Ranveer Singh and Ranbir Kapoor seem to embody – an irrational love for the Bollywood routine, while also understanding the need for ‘realistic cinema’. Balancing that act. 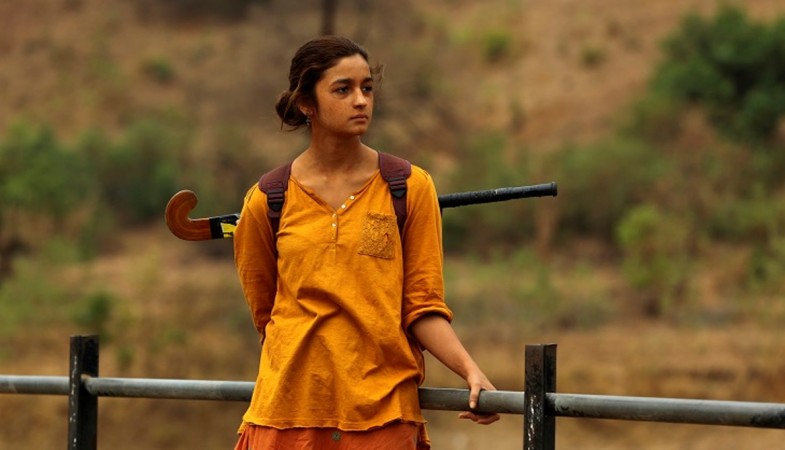 In an age, where Varun Dhawan staring at a plant becomes method acting and where ALL star kids are the enemy – Alia Bhatt lies somewhere in the middle. She has the exuberance and a desire to go all out for a role like Jennifer Lawrence (someone she has mentioned looking up to). Bhatt’s journey might have begun with privilege, but she’s worked hard and made many shrewd decisions to keep it that way. To shortchange everything by saying her popularity is a consequence of the silver spoon, would be unfair.

ALSO READ: Birthday special: 10 Photos of Alia Bhatt that are all sorts of goals

With Meghana Gulzar’s Raazi, Zoya Akhtar’s Gully Boy and Ayan Mukerji’s Brahmastra coming up, Bhatt is poised to move on to the purple patch of her career-critical-acclaim as well as the blockbuster buffet she deserves. It’s just overwhelming to think that a 25-year-old is this aware and this hungry. This girl is on fire!