The founder of Wikileaks Julian Assange has spoken about a certain crush he has on a Baywatch actress. Before you start wondering if it is Priyanka Chopra, well, let us clarify that it is not. We’re talking about none other than Pamela Anderson, who starred in the original Baywatch TV series which aired back in the 90s.

Assange has said that he finds Pamela Anderson “attractive”. According to Dailymail, he also said that she has an “impressive figure”. ” Well I mean I like her, she’s great. I’m not gonna go into private details,” he had said. 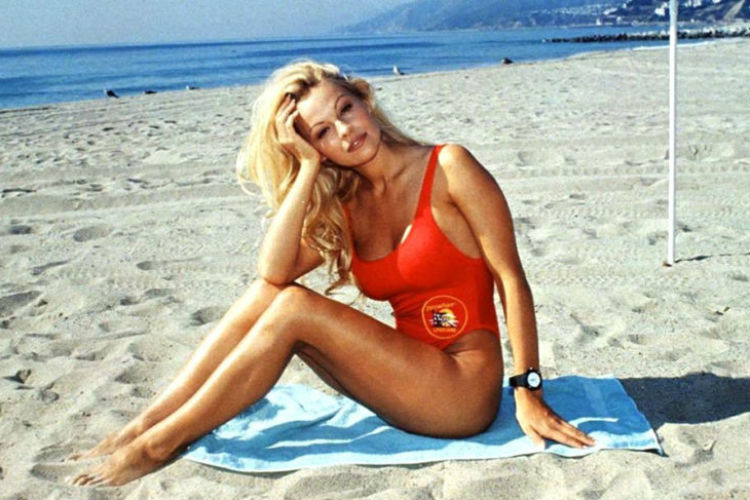 He added, “Basically you got people like Pamela Anderson who are independent because they kind of manage their own career… She can’t really be squeezed by, you know, a TV executive.”

Julian Assange’s affectionate words towards Anderson come after a string of rumours regarding a budding romance between the two. Apparently, Anderson made a series of visits to the Ecuadorian Embassy in London, where Assange is currently living under political asylum. He was transferred in 2012 to the embassy after being accused of rape back in 2010. 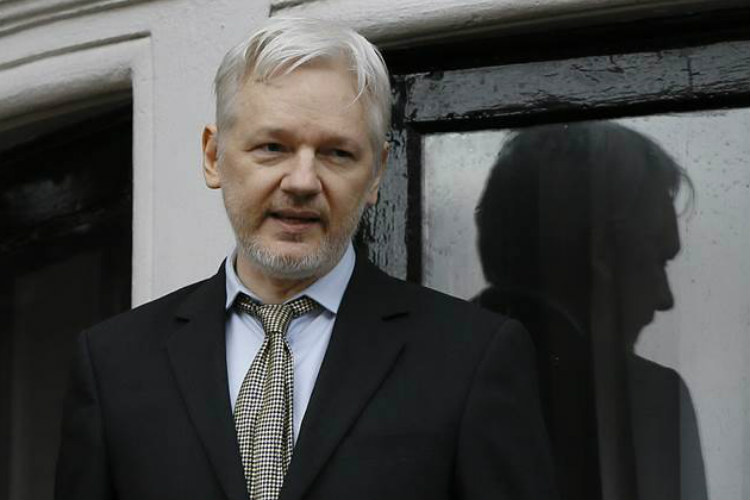 Anderson herself has not kept her feelings about Assange from the media. In a statement, she clarified the purpose of her visits and said, “He’s living in dire circumstances so I like to bring a little help, and a smile, and some glamour.” 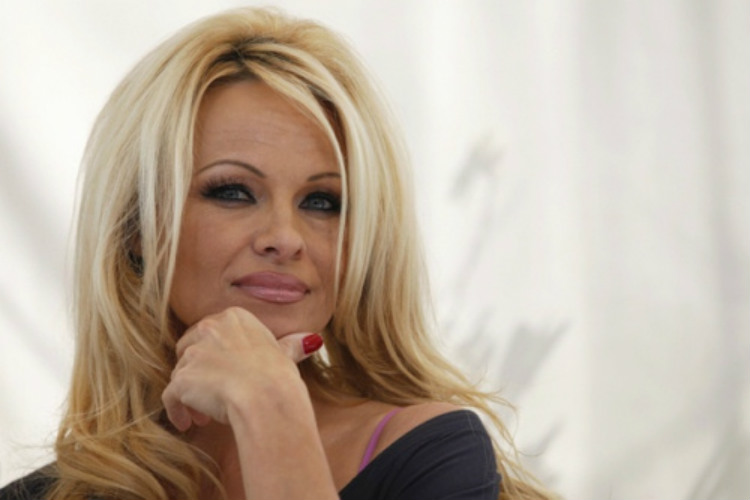 “It’s about support and I believe in what he is doing. Thank god for him. He’s sacrificed a lot for all of us. WikiLeaks is one of the only reliable news sources because it’s just the truth. I really believe history will look back on him as such an important person,” she added. However, the 49-year-old actress/model has not confirmed being in a relationship with Assange.