This has been the year of Phoebe Waller-Bridge, hasn’t it? After exploding on the scene in 2016 with the first season of Fleabag, which has slowly found its cult around the planet, Waller-Bridge was recently hired as a consultant for elevating the humour portions in Bond 25, currently being helmed by Cary Fukunaga. 2019 also saw the release of Fleabag S02, something that propelled her into becoming one of the most sought-after creators on TV/web. And nothing reflects this more than 11 Emmy nominations bagged for Fleabag S02. 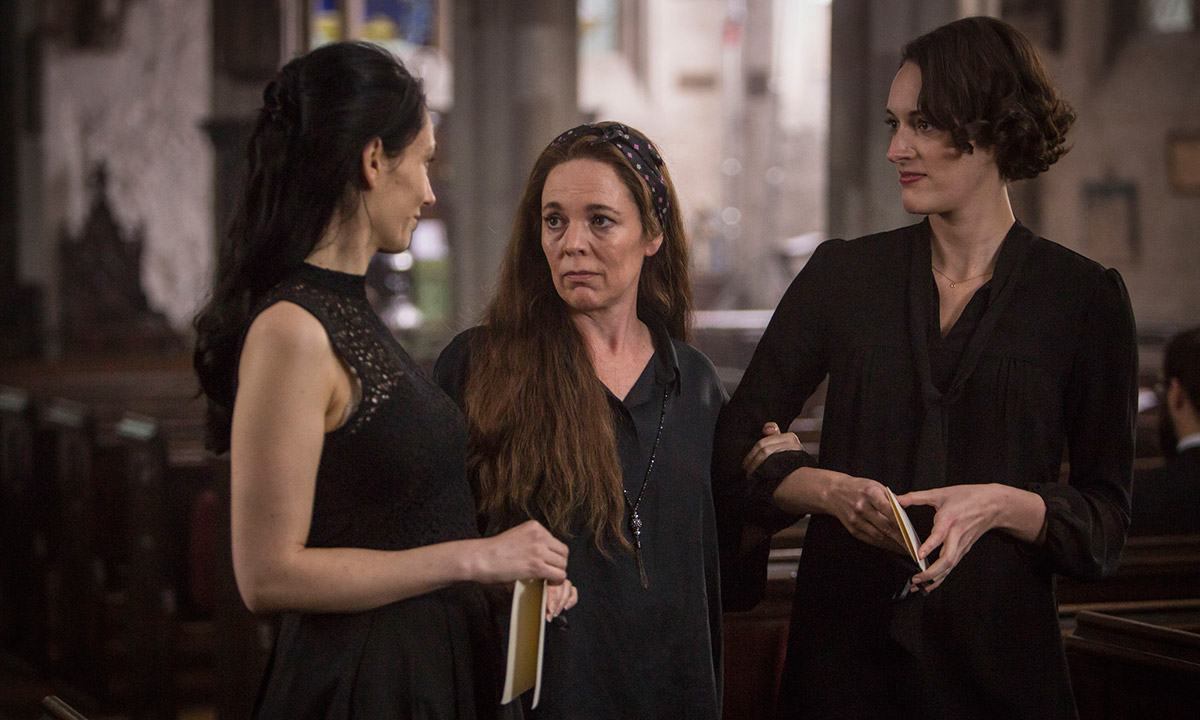 These 11 nominations include five for acting parts featuring the leads in Fleabag. Waller-Bridge playing the titular character, Sian Clifford playing Claire, Olivia Coleman as the prickly stepmother, Kristin Scott Thomas & Fiona Shaw for their guest appearances. Five nominations for the five of the most important women characters on the show, when was the last time that happened? Probably never.

Building on the razor-sharp first season of Fleabag, the second one is more ruminative in comparison. Having gotten over the self-destructive phase of her late 20s, the second season shows the titular character embracing the stillness and the sanity of middle age. The dinner scene in S02E01 is some of the best TV writing of all time. And thus it was no surprise that the second season was hailed as one of the year’s best. 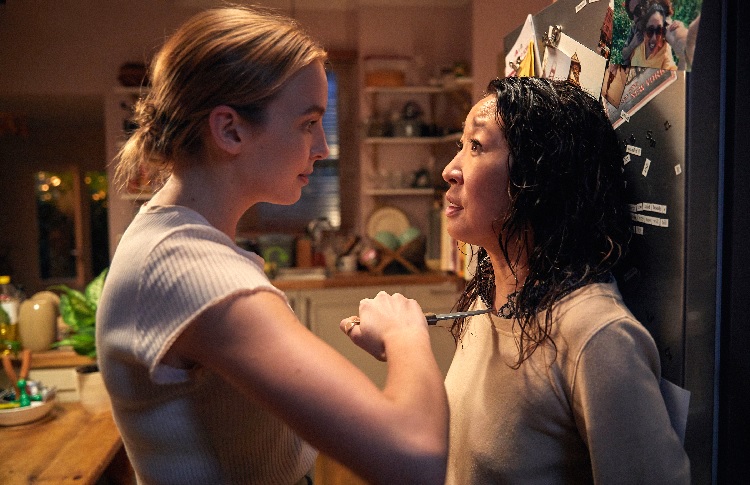 Things only get better with BBC America’s Killing Eve, a show that Phoebe Waller-Bridge birthed in 2017 and then handed over the reins to Emerald Fennell for season 2, as it won five nominations. Only a few months ago, Waller-Bridge was celebrating the triple success of Jodie Comer, Fiona Shaw and her own victory at the BAFTAs.