Since morning 9 am media persons were gathered at eight-year-old  Mumbai Boy and Hollywood  Star Sunny Pawar’s Kalina house who shared the screen with Dev Patel and Nicole Kidman in movie Lion. It was not just his acting in the movie but his charm also impressed the audience who are sharing videos and pictures of his moment with Jimmy Kimmel where he picked him up during Oscars.

“We want to see him in films but studying is also important for better future.  He was praised by everyone in Oscars,  he met WWE stars too, Oscars was a good experience for him I was there with him all the time,” said father Dilip Pawar. 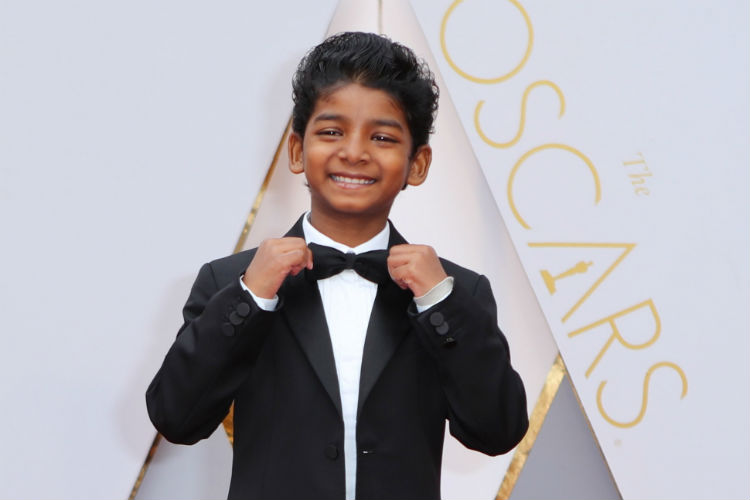 Sunny was surrounded by relatives and friends, was so humbled with support and love from all people that he was not missing single person to take blessings at home.  “I want to act and study,  I don’t know how I am in studying my father knows better but I am good, Sunny said when he was asked about studies.

He was the cutest guest at Oscars awards and his bromance with Actor Dev Patel also stole the show.  Now his popularity is such that just his name is enough to find his address.