Dev Patel has added another feather to his cap by winning a BAFTA Award. The Indian origin actor won the award for Best Supporting Actor for his performance in Lion. After the win, Dev said he was overwhelmed. Along with Dev, actress Emma Stone too took an award home for her mind-boggling role in La La Land. The actor’s win was particularly amazing since he defeated the presumed winner Mahershala Ali, who was nominated for Moonlight.

On receiving the award, Dev was at loss of words to express his gratitude. When he reached the stage, an ecstatic Dev said:

The video of Dev’s victory speech shows him slightly trembling and finding it difficult to say anything. Well, this is what it feels like when hard work pays off. 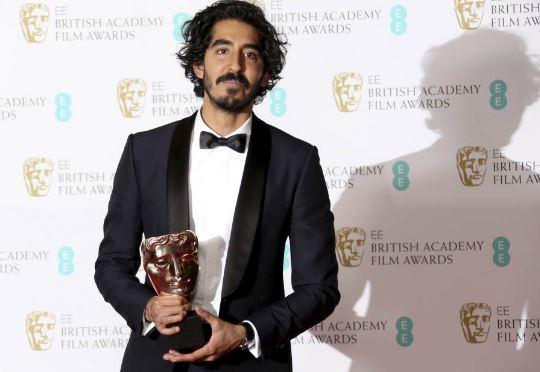 Here is his speech:

The night was definitely rewarding for Dev. He seemed at ease during the ceremony and also spoke about the role which got him stardom. It was when Dev played the role of a teenager raised in an Islamic household in the series Skins. His character Anwwar Kharral is still remembered by ardent followers of TV. Speaking about Anwwar, Dev said finally he would be off his face after the award. 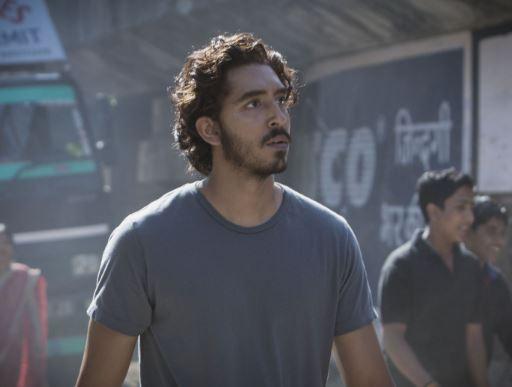 Dev Patel in a still from Lion (Courtesy: Twitter/@BAFTAGuru )

Dev has also been nominated for the Academy Award for his performance in Lion. The actor has become the third Indian actor to achieve this feat. He played the role of Saroo Brierley, a man who embarks on a journey to find his roots. Based on a non-fiction book, A Long Way Home, written by Saroo Brierley and Larry Buttrose, Lion was applauded by critics with the way it gave an artistic touch to an emotional film.