Marvel India recently released a revamped desi version of the trailer for upcoming Hollywood film Guardians of the Galaxy Vol 2. The trailer which was revealed a few days back already has nearly a million views on Facebook and everyone is just loving it. Apparently, so does the Star-Lord aka Chris Pratt. Marvel has now released a new video where one can see the Bappi Lahiri Jhoom Jhoom Jhoom Baba version completely wow the 37-year-old actor. 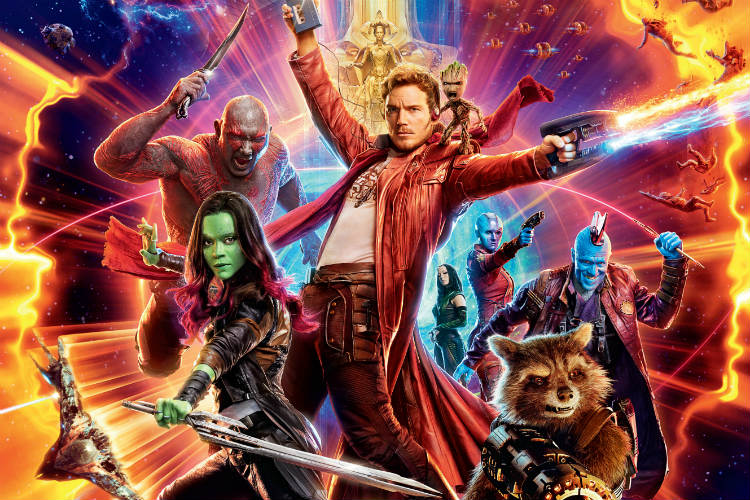 ALSO READ: Guardians of the Galaxy-Avengers crossover: The Hulk vs Groot fight on the cards

“Whoa… wow” were the sounds that Pratt uttered upon seeing the promo. The 80s retro disco themed Bappi Lahiri song, which is originally from the 1984 Bollywood film Kasam Paida Karne Wale Ki oddly fits with the intergalactic spacecraft and futuristic laser weapons backdrop. And Chris Pratt actually seems to very much agree with it. In fact, he is wondering if they can now use this music in the final film release. “Whoa… wow… I wonder if it’s too late to put that music in… instead of the music we’ve played… whoa… people are going to flip out,” Pratt said.

Here’s the Bappi Lahiri version in case you haven’t already seen it:

And here is Chris Pratt’s priceless reaction to it:

Guardians of the Galaxy Vol 2 will be starring Chris Pratt, Zoe Saldana, Dave Bautista, Vin Diesel, Bradley Cooper, Chris Sullivan and Sylvester Stallone. The film is set to hit theatres in India on May 5 in English, Hindi, Tamil and Telugu.