War for the Planet of the Apes has released its final trailer before its release. 20th Century Fox brings the third instalment in the reboot series of the popular science fiction media franchise Planet of the Apes. The trailer highlights the ultimate battle between man and monkey as humanity takes its last stand against the intelligent apes in a conflict over the control of the planet.

Written by Mark Bomback and Matt Reeves, this sci-fi war film between man and monkey takes up more important subjects of political conflicts and society’s being. Reeves, who will also be directing the film as he did the 2014 film Dawn of the Planet of the Apes, will be focusing on Caesar’s rise. Inevitably, that also means that we must do away with humans, for good. 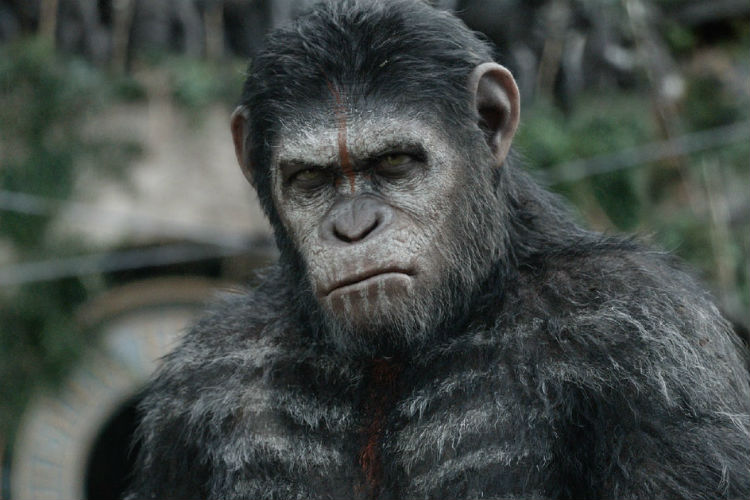 Andy Serkis’ Caesar, is a genetically enhanced chimpanzee who rules over a tribe of apes like him in War for the Planet of the Apes.

With great losses on the apes’ side in the previous films, Caesar now has only one thing on his mind- vengeance. Going toe-to-toe with Woody Harrelson’s Colonel, the humans’ leader, Caesar now fights for the survival of his kind and will also determine the future of planet Earth in doing so.

War for the Planet of the Apes stars Andy Serkis, Woody Harrelson, Steve Zahn, Amiah Miller, Karin Konoval, and Terry Notary. The film will hit the theatres on July 14, 2017.

Here is the final trailer for the War for the Planet of the Apes: