At the Fate of the Furious (The Fast and the Furious 8) premiere at Radio City Music Hall in New York City, Hollywood actor Vin Diesel paid tribute to his friend and co-star Paul Walker. The 49-year-old actor was pretty close to Walker, who died in a car accident in 2013. The two had shared a screen in The Fast and the Furious films, with Walker’s untimely death taking place during the shooting of Furious 7.

During the premiere, Diesel expressed his feelings about having to shoot the film without Walker. Walker has been featured in every movie of the film franchise with the exception of The Fast and the Furious: Tokyo Drift. 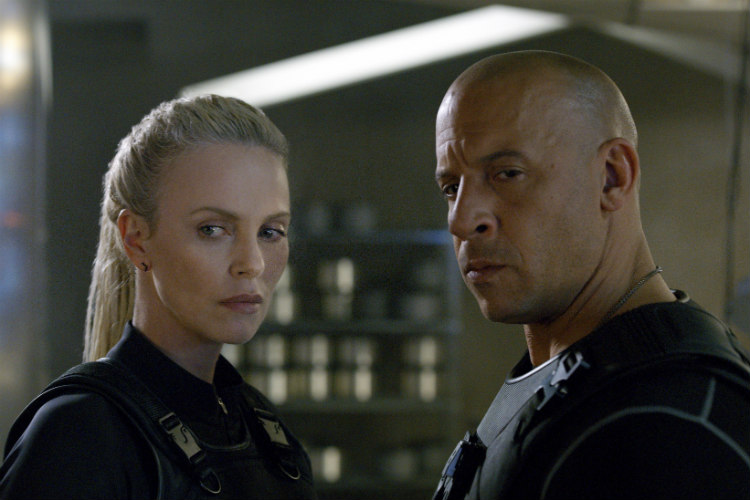 Vin Diesel (right) and Charlize Theron (left) in a still from The Fate of the Furious. 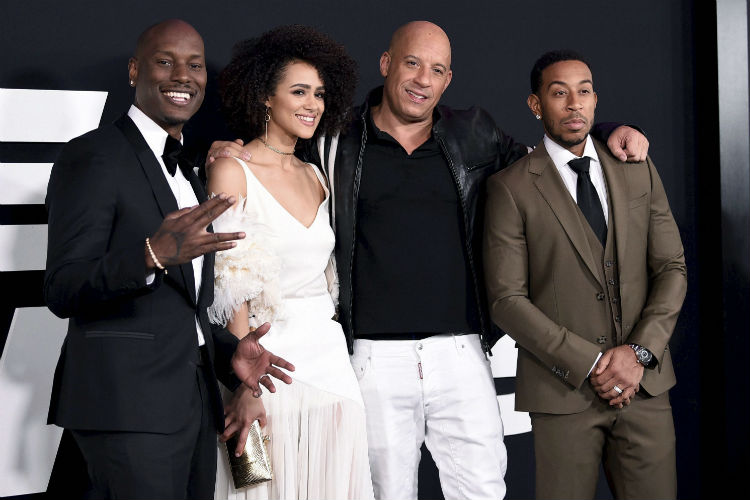 “She was telling me something I wasn’t even aware of. I wasn’t aware of how profound the loss was,” Diesel added. “You don’t think about it while you’re living, and we’re probably all a little guilty of not telling people how much we love them while they’re here.”

The Fate of the Furious is all set for its release on Wednesday.