Paramount Pictures have released the trailer for the fifth installment in the Transformers film series, Transformers: The Last Knight. The trailer, which was released on December 5, reveals an insane level of depressing shit.

The fifth Transformers film will feature not a war between Autobots and Decepticons but, a direct war brewing between humans and the robots in disguise as the two world collide quite literally. Did the entire planet of Cybertron just teleport itself to the Solar system or what? Or perhaps was it just a bad dream? 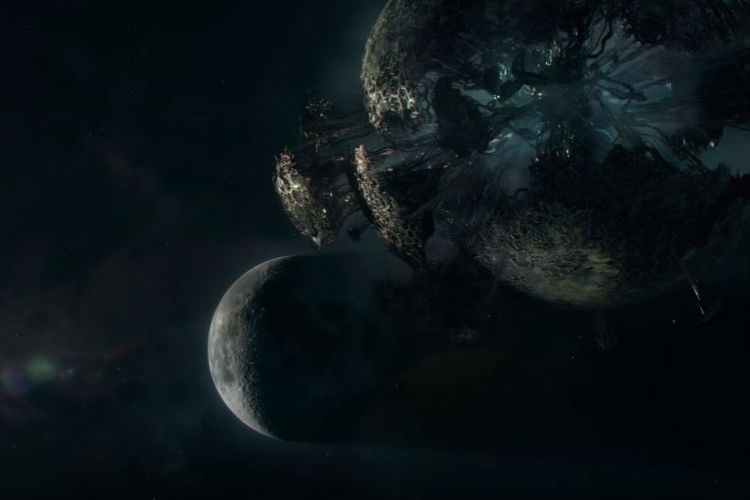 Not really, that’s Unicron, the Planet Eater who will be the villain for Transformers: The Last Knight. The planet-eating villain, who is the twin brother of Primus, is already at the moon.

Regardless, the extra-terrestrial race is bearing down on Humans with their entire force with no one to help them. Except Bumblebee. Who, by the way, gets killed. If that’s not depressing enough then get a load of this. The one to kill him is none other than *drumroll* OPTIMUS PRIME! But, not before Prime lets out an unfeeling “Forgive me.”

FYI, Optimus Prime is dead too, or WAS dead. It seems unclear. Perhaps, the Autobots’ leader gets revived as an evil bot. 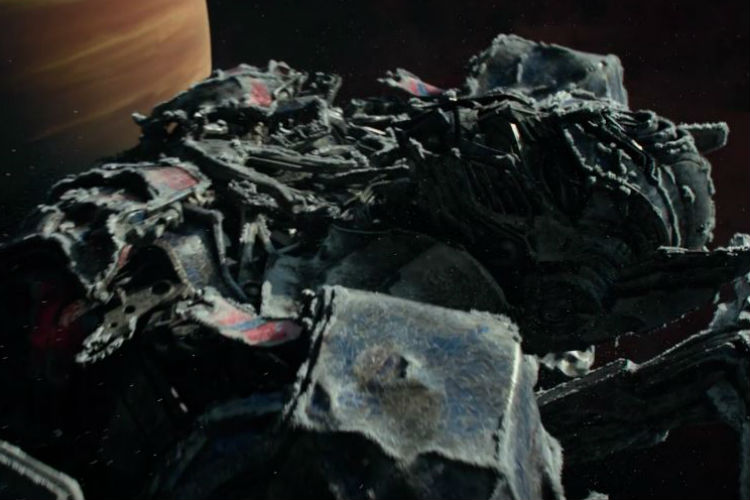 So, the Autobots are evil now, Decepticons were never good and, Bumblebee’s dead (probably). Who’s backing the humans? 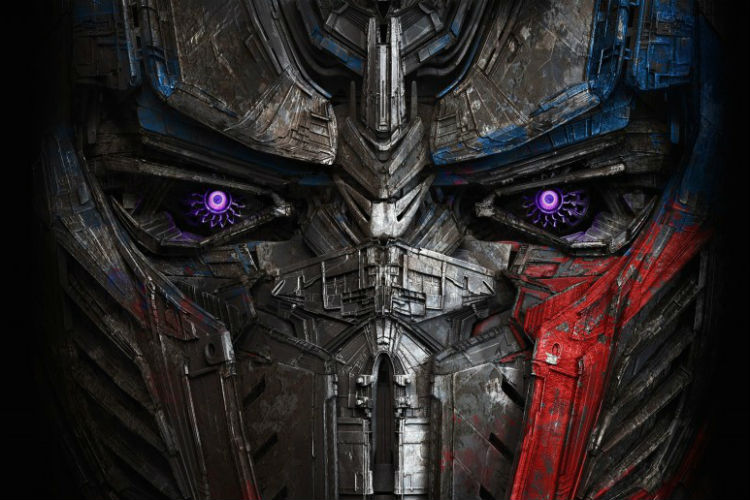 Even with the voiceover from the Westworld actor Anthony Hopkins, somehow, to no surprise, the trailer wasn’t well-received. The Transformers franchise is one that people wish would have ended after the first 2-3 good movies. You take it too far and you end up ruining it. The franchise has already lost a huge fraction of its fans ever since the last two films hit the cinemas. 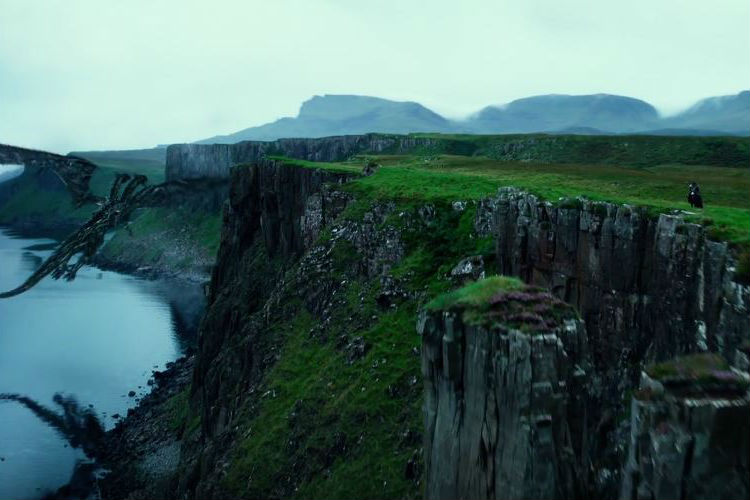 “Getting Anthony Hopkins to narrate your movie trailer is always a smart move but even he can’t make Transformers: The Last Knight look good,” tweeted one user about the Transformers trailer.

Getting Anthony Hopkins to narrate your movie trailer is always a smart movie but even he cant make Transformers: The Last Knight look good.

Even with the gravitas of an Anthony Hopkins v/o, the trailer for #TransformersTheLastKnight looks like one of Unicron’s hemorrhoids. 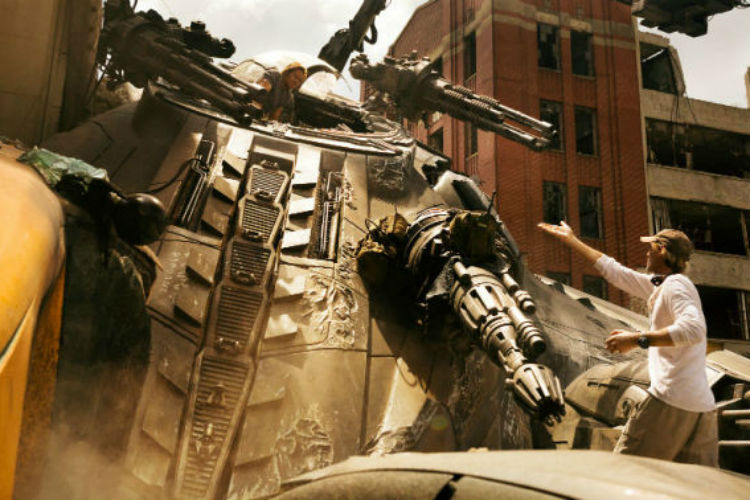 Mark Wahlberg on the sets of Transformers: The Last Knight with director Michael Bay

Featuring Mark Wahlberg, Stanley Tucci, Isabela Moner, Josh Duhamel, Anthony Hopkins and the voice of Peter Cullen, Transformers: The Last Knight is set to release on June 23, 2017 in the UK and US.